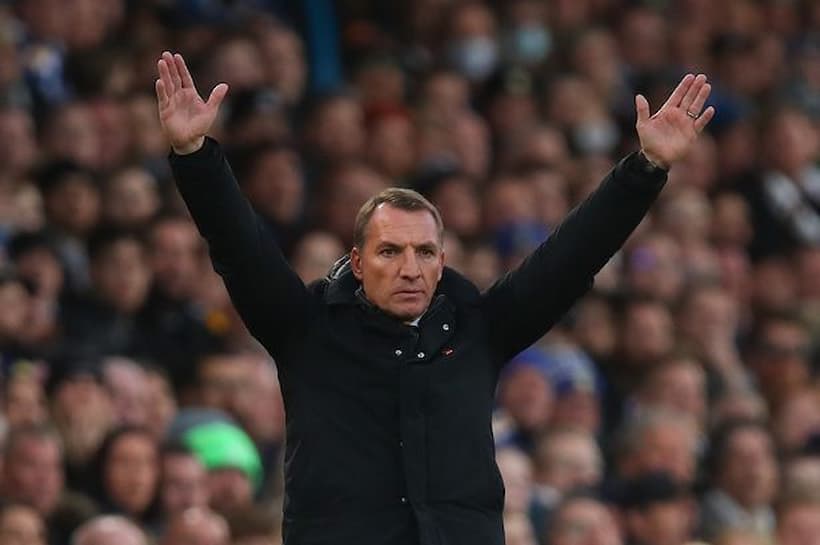 As Manchester United begins the process of identifying the correct replacement for the departing Ole Gunnar Solskjaer, we take a look at the next Man Utd manager odds, provide our betting tips for the most likely successor, and detail how you can get £25 for free when wagering on the next Red Devils boss at Boylesports.

Click here to get £25 in free bets at Boylesports.com

Below are the up to date listed odds on the top 10 managers most likely to replace Ole Gunnar Solskjaer at Manchester United courtesy of Boylesports:

Who Will Be the Next Man Utd Manager? – Sportslens Top 3 Picks

As you can see from the above list at Boylesports, the timing of Ole Gunnar Solskjaer’s sacking could not have been worse for Manchester United…

Clearly, MUFC owners the Glazer family, and outgoing chief executive Ed Woodward will want to appoint the best manager available. But that isn’t always possible two months into the season!

With that in mind, let’s take a look at Sportslens top 3 picks for the next Man United manager:

With Antonio Conte having gone to Spurs, Zinedine Zidane unlikely to want to return to management in such turbulent surroundings, and the likes of Diego Simeone (Atletico Madrid) and Erik Ten Haag (Ajax) under contract and challenging for domestic honors in their respective leagues, Leicester’s Brendan Rodgers is our favorite to assume the hot seat at Old Trafford.

The Leicester boss, who has also managed Celtic and fierce rivals, Liverpool, is enduring a tough start to the 2021/22 EPL season, with the Foxes unexpectedly languishing in 12th place.

However, Rodgers has shown in the past that, if backed financially and given an elite group of players to work with, he can challenge in the upper echelons of the UK’s top tiers:

The Northern Irish manager who lifted the F.A. Cup with Leicester last year finished 2nd in the EPL in 2013-14 with Liverpool and, having watched his side score 101 goals that same year, was voted the LMA EPL Manager of the Year. Rodgers also won three SPL titles in three years at Celtic.

A recent poll suggested that some 40% of Manchester United fans would back the arrival of current Ajax boss Erik Ten Hag as the club’s new manager.

Ten Haag is revered for his ability to build winning teams in the Netherlands; his propensity to champion academy players and to give youth a chance, and for his Ajax side’s tendency to score a LOT of goals (Ajax has already scored 40 goals in just 13 games played this season).

Ten Hag’s Ajax squad have lifted the Eredivisie title in two of the last three seasons and made it all the way to the UCL Semi-Finals in 2019 before they were undone by a superb Lucas Moura hat-trick for Spurs.

In many ways, the Dutch manager is probably the best match for United’s culture and implements a style of football that the fans could get behind. We would rank Ten Haag as the favourite for the OT manager role based on suitability…

But, with Ajax flying domestically and United in ruins, we just don’t think Ten Hag will make himself available until next season.

Since retiring as a player in 2006, Zinedine Zidane returned to football in 2013 and won three UCL titles and one La Liga with Real Madrid. He then quit before resuming managerial responsibilities at the Bernabeau for the second time in 2019/20, winning La Liga for a second time & Copa Del Rey honors that same year before leaving for a second time following a trophyless 2020.

As a player, every Manchester United fan was desperate to see Zinedine Zidane represent the club before he got his big move to Real Madrid some 20 years ago. So, there would be a certain romance in bringing the Frenchman in as a manager now, and all media reports do seem to suggest that the Frenchman is the club’s primary target…

However, those same media outlets are also reporting that Zinedine Zidane – as of right now – is not interested in succeeding Ole Gunnar Solskjaer at OT, meaning the Glazer family has some work to do if they are to land their man.

Boylesports has a new promotion that’s only available to newcomers to the bookmakers: Get Up To £25 in Free Bets.

It’s possible to use this offer in conjunction with the betting market that’s now open for the Next Man Utd Permanent Manager.

If you’d like to get £25 in free bets at Boylesports when you wager on Ole’s replacement at Old Trafford, just follow the steps listed below: