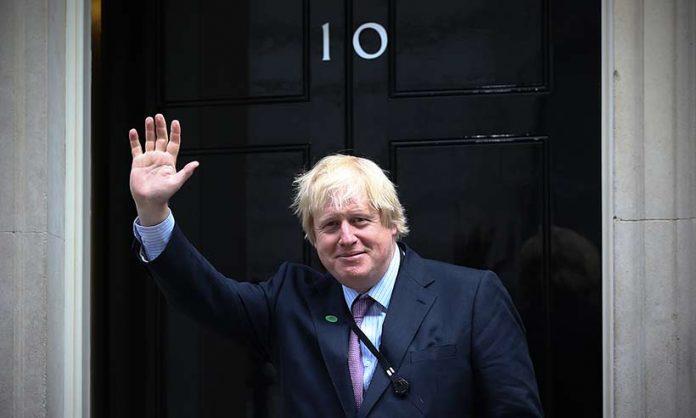 With Prime Minister Boris Johnson facing increasing pressure in office with a no confidence vote taking place on Monday evening, we are taking a look at who is in the running to take over as the next British leader.

Already used these offers? Check out our list of the best betting sites.

Prime Minister Boris Johnson will face a no confidence vote on Monday evening after rebels within the Conservative party managed to gather the 54 signatures required to trigger the vote.

Johnson will need a majority in order to keep his place in office – 180 out of 359 Conservative MP’s are required to back their Prime Minister otherwise the current leader will be forced to leave office.

Jeremy Hunt, the Chair of the Health and Social Care Select Committee, pulled out of the running in the last Conservative leadership vote, but he is favourite to become the next Prime Minister and has publicly urged his Conservative colleagues to force Boris Johnson out of office ahead of the next general election next year.

I have supported Boris Johnson for 15 years, for the London Mayoralty and for PM. Very sadly, I have written to him to say I can no longer do so, for the reasons set out below. pic.twitter.com/0Mjs4hjeSF

Elsewhere, opposition and Labour and leader Keir Starmer is a close second on the latest odds.

With the current Conservative government creating a polarising political relationship with the British public after a string of scandals, a first Labour leader since Tony Blair may well be on the cards.

Johnson will need to survive the no confidence vote in order for Starmer to become the next Prime Minister however, otherwise it will be another Conservative party member until the election next year.

Foreign Minister Liz Truss and Chairman of the Foreign Affairs Committee Tom Tugendhat make up the top four candidates, and will certainly be in the running to take over at the helm of the Conservative party should Johnson fail to survive the no confidence vote on Monday evening.

Who Will Replace Boris Johnson as Prime Minister?

Below you will find the implied probability based on the latest odds from William Hill.