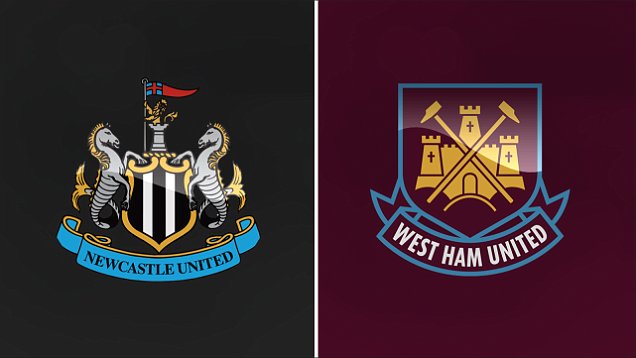 Newcastle host West Ham United in the Premier League this weekend and both teams will be looking to bounce back from their disappointing start to the season.

Both sides have lost their first two matches in the Premier League and this is a good opportunity for them to put their first points on board.

The Hammers have struggled at St James’ Park in the past and this will be a tricky outing for them. West Ham have not won in five of their last six league visits to St. James’ Park.

Neither side are in particularly good form right now and it should be a close contest.

Newcastle will be without their playmaker Jonjo Shelvey for this one. The former Liverpool midfielder is suspended.

Benitez will be without his first choice left back Paul Dummett due to injury. Meanwhile, Dwight Gayle, Florian Lejeune and DeAndre Yedlin are all doubts for the hosts.

As for West Ham, new signing Marko Arnautovic is suspended after his red card at Southampton last week. The likes of Andy Carroll, Winston Reid and Manuel Lanzini are all doubts here.

There have been over 2.5 goals scored in 7 of West Ham’s last 8 away games in the Premier League. Both sides are defensively fragile and a high scoring game is definitely on the cards.

Newcastle are undefeated in 12 of their last 13 home matches against West Ham in all competitions. Bet on the home side to win or draw here.

Newcastle have done well against the Hammers at home and they will be desperate for a win here. Benitez cannot afford to start the season with three losses in a row.

Meanwhile, West Ham are a better team on paper despite the absence of Reid, Lanzini, Arnautovic, and Carroll.

This should be an evenly matched contest and the two sides are likely to cancel each other out in a draw.