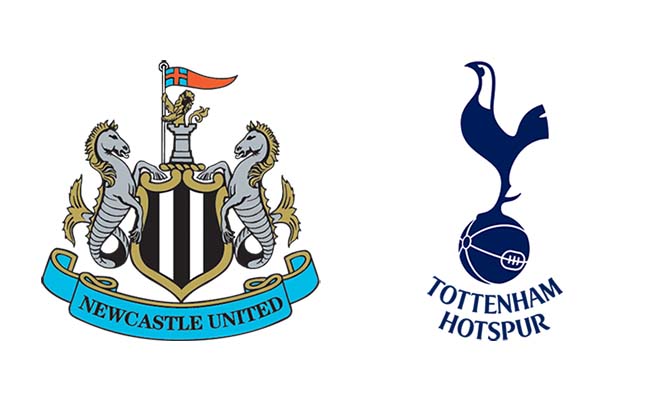 Newcastle United begin their Premier League campaign against Tottenham this weekend and Rafa Benitez will be hoping to start with a morale-boosting win against a title challenger.

The last time these two sides met was back in 2015/16 and Newcastle picked up a stunning 5-1 win on that day. Mauricio Pochettino will be looking to avoid a repeat of that performance at St James’ Park on Sunday.

The Magpies will be hoping to establish themselves as a Premier League club once again and Spurs will look to go one step further and win the title this year. A good start could be vital for both teams and this should be a fierce contest.

Newcastle will be without key forward Dwight Gayle for this one. DeAndre Yedlin is a doubt for the home side as well.

New signings Manquillo, Lejeune and Atsu are expected to start against the Londoners.

Meanwhile, Spurs are plagued with injuries right now. The away side will be without the services of Lamela, Rose, Nkoudou and Trippier for this one.

Newcastle have seen over 2.5 goals in 10 of their last 11 home matches against Tottenham in all competitions. Bet on a high scoring game.

Both teams will be desperate for a winning start and this should be a close contest. Spurs are the better team on paper, but they have a lot of injuries to deal with. Newcastle will be motivated for their first home game of the season and are likely to get something out of this one.

A draw seems quite likely.