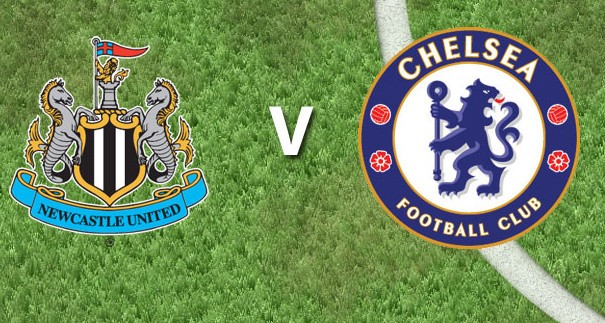 Chelsea will travel to St. James’ Park to face Alan Pardew’s Newcastle United on Saturday in the Premier League. The Blues will get a chance to go at the top of the Premier League table (albeit temporarily) should they beat the Magpies.

The Blues are on a roll here. Since their defeat at the hands of Everton at Goodison Park in the league, they are undefeated in nine games in all competitions, winning 8 of them. Several Chelsea players including Frank Lampard said recently that the team is getting used to the Special One’s system and it seems like the winning mentality is back at Stamford Bridge.

A rejuvenated Fernando Torres has been a major boost for Mourinho while the manner in which they won against two big teams back to back – Man City and Arsenal – suggest that Chelsea are clicking into their ‘very own’ gear.

On the other hand, Newcastle United are struggling a bit in the league. The Magpies are 11th in the league with 11 points, just three points above the drop zone and have managed just one victory in last five games in all competitions.

The defeat to Manchester City in the Capital One Cup in the midweek was heart breaking as they were stretched to the extra time while their last league outing was equally devastating as they lost 2-1 to their bitter rivals Sunderland in the Tyne Wear derby.

Chelsea have no major issues to deal with apart from Marco van Ginkel who is a long term absentee. Steven Taylor and Fabricio Coloccini are unlikely to participate which gives Pardew a selection headache in defence. Also, Massadio Haidara and Paul Dummett both limped off in the cup against City in midweek and are doubts for this game.

Prediction: 1-2, Newcastle have the home advantage but with tired legs and minds can they put up a strong challenge against a rampaging Chelsea side? Highly doubtful. The Blues are outright favourites to win this tie and are 3/5 with Ladbrokes to earn a victory on Saturday.