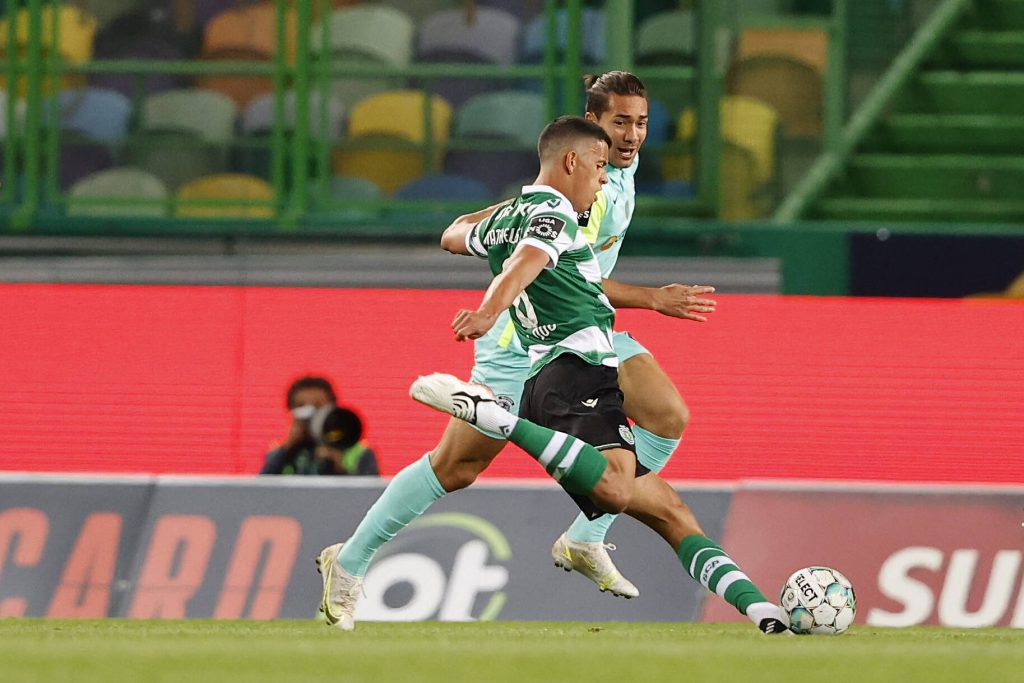 According to reports, the Magpies were keen on signing the midfielder during the January transfer window, but the move did not materialise.

Portuguese outlet Record claims that the Premier League side submitted an offer of a loan deal with an option to buy.

Newcastle are now looking to reignite their interest in the 22-year-old and are eager to secure his signature this time around.

The Portuguese outfit will demand at least €20 million for the player. 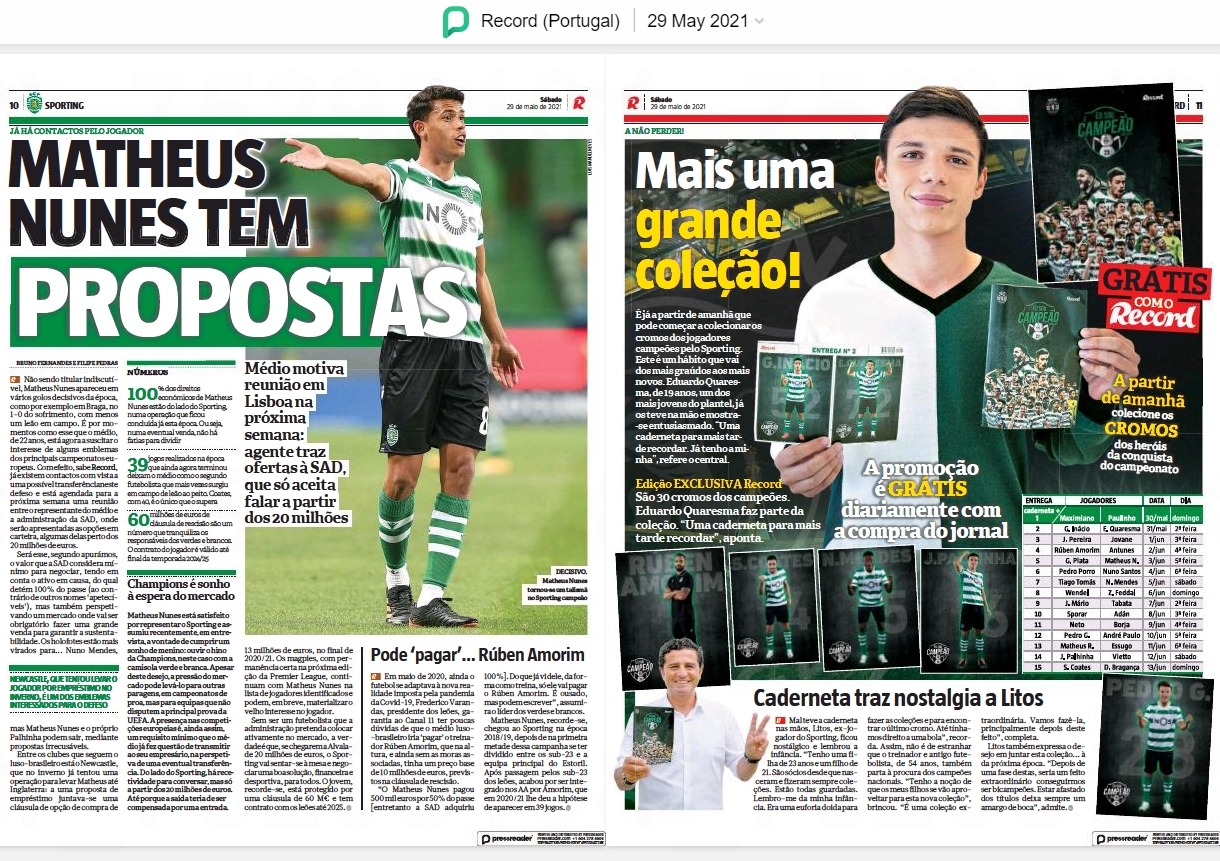 The Brazilian highly rated, and the reported asking price could prove to be a bargain if he adapted to Premier League football next season.

He has a contract with this Portuguese outfit until the summer of 2025, and the asking price seems quite reasonable given the fact that Sporting are under no pressure to sell him.

Nunes is a versatile player who would add goals and assists to Newcastle’s midfield.

The Brazilian has three goals and three assists in all competitions this term and will improve with experience and coaching.

The Magpies have been linked with another goalscoring midfielder in Joe Willock, and it is unclear whether they are aiming to sign both players this summer.