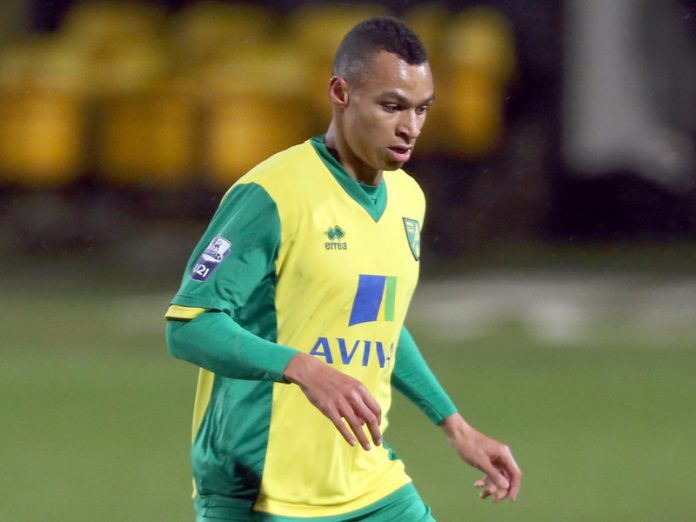 Having already seen an £8 million bid rejected, Newcastle have stepped up their offer in an attempt to sign Norwich City’s winger, Jacob Murphy.

According to reports from The Northern Echo, Newcastle are set to improve the offer to £10m to Norwich for the 22-year-old winger.

Newcastle’s managing director, Lee Charnley, is adamant that the club won’t be drawn into a bidding war for the winger.

The report claims that it will be Newcastle’s final ‘take it or leave it’ offer for the player who has never kicked a ball in the Premier League. The Magpies will not make a third bid if the new offer is rebuffed.

In all probability, that could be the case as Norwich are holding firm to the £16 million valuation of the player, which is way short of Newcastle’s offer.

Norwich boss Daniel Farke has admitted recently that Murphy is unlikely to be a part of his squad next season, but the Canaries are in no rush to agree a deal for him.

Having said that, Norwich could be forced to a sell a player who fancies playing in the Premier League, and with his mind already drifting elsewhere.