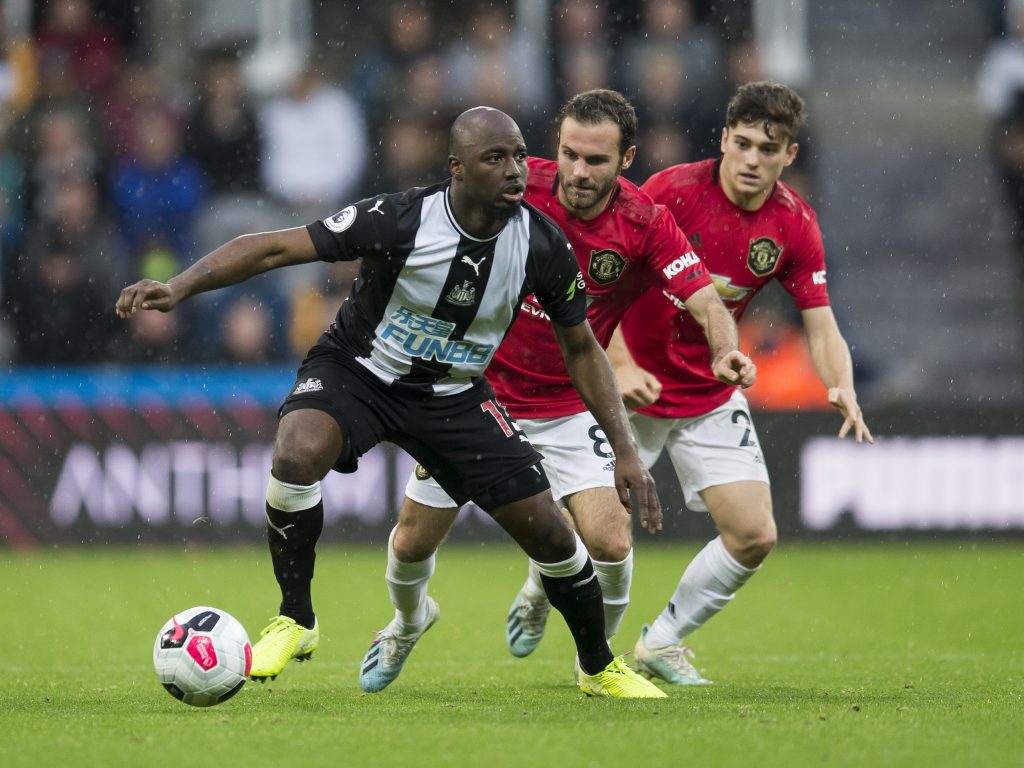 Newcastle United are being linked with a move for Dutch defender Jetro Willems this summer.

According to Football Insider, some Newcastle players want the club to re-sign the 27-year-old who is currently a free agent after being released by German outfit Eintracht Frankfurt.

The full-back joined the Premier League club in 2019 on a loan deal, and he impressed with his performances.

Willems formed a lethal partnership with the Newcastle winger Allan Saint-Maximin down the left flank and was adored by the fans.

He had to end his Newcastle spell abruptly after damaging his cruciate ligaments in December 2019, and he has been recovering from the injury ever since.

SL View: Would be a gamble worth taking

There are no guarantees that Willems will be able to recapture his pre-injury form, but his signing on a free transfer would be a gamble worth taking.

If the Dutchman makes a full recovery, he could prove to be a massive bargain for Newcastle.

There is no doubt that he would be an upgrade on the likes of Paul Dummett and Matt Ritchie at left-back.

The player seems quite fond of Newcastle, judging by his social media posts over the past year. He may be tempted to return if the Magpies come forward with a concrete offer.