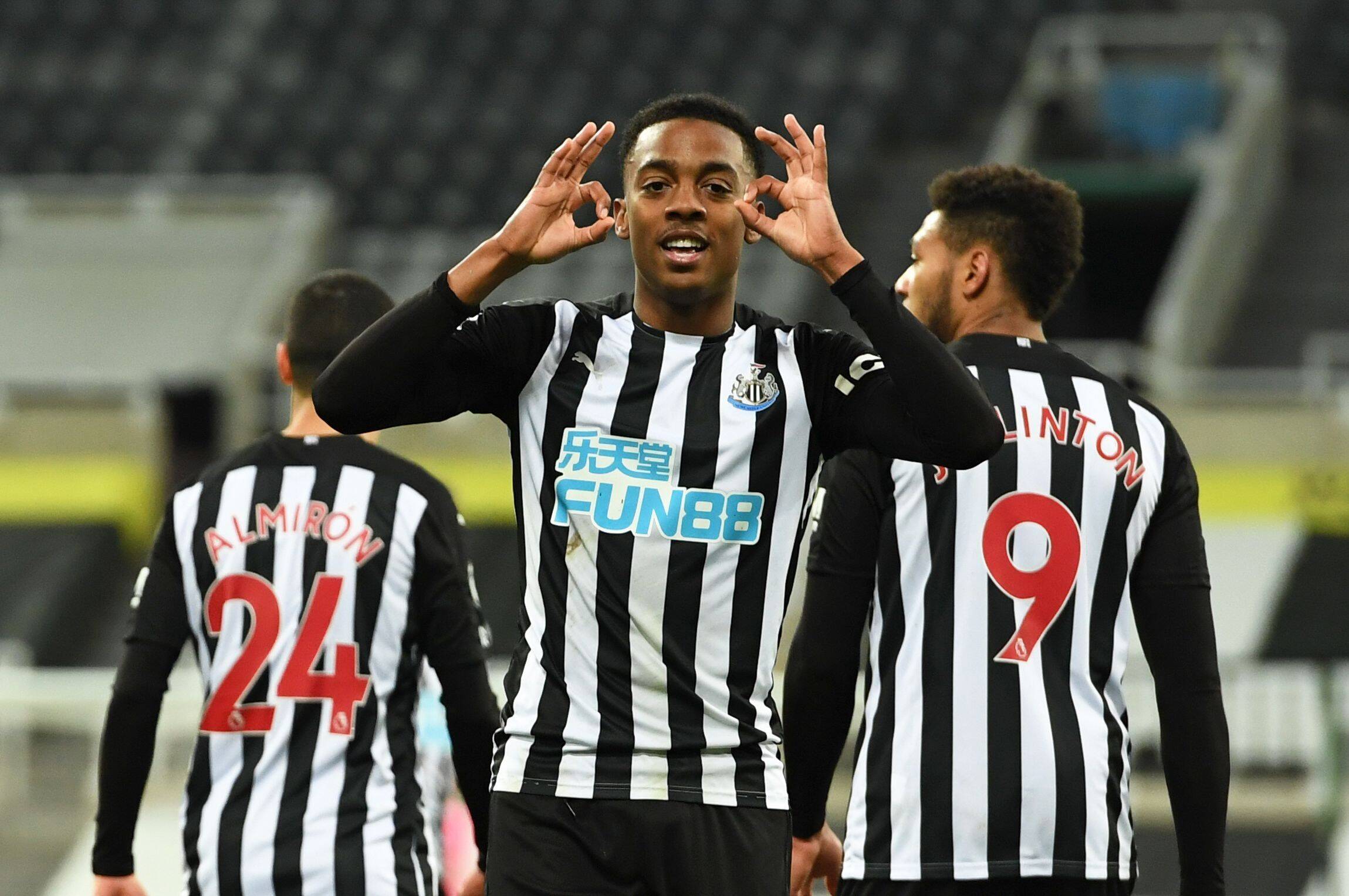 Steve Bruce has revealed that Newcastle United will hold talks with Arsenal over a move for Joe Willock, as per Mirror.

The Englishman moved to Tyneside on loan in February and has been a revelation during his time there.

The midfielder has scored six goals in 12 appearances and helped the Magpies remain in the Premier League.

With the player’s loan spell coming to an end, there is talk about making his deal permanent.

“He is Arsenal’s player, and we respect that,” said Bruce. “We will have conversations with Arsenal. Lots of clubs will digest what has gone on.

“We would like transfers to be done early, but we have to respect he is Arsenal’s, and we will have dialogue with them.”

The Newcastle manager also spoke about what Willock has brought to the team.

“For someone so young – you can see him enjoying it, enjoying getting a goal,” he added.

“He has added something which we hoped, the ability to run forward and score a goal.

“To take the ball off Joelinton (and demand to take the penalty he won against Manchester City) shows his state of mind. He wants to score, to be free, run forward and play.

“He has given us a new dimension. When I see him and (Miguel) Almiron and the distances they cover, it has been a joy to watch.”

The 21-year-old has found a new lease of life since moving up north, and that bodes well for him as well as the Gunners.

Once this loan spell ends, they will be getting a player who has regained his confidence and can fight for a first-team place.

Whether the Englishman will be in Mikel Arteta’s plans for next season remains to be seen, given the current options in midfield at north London.

Once the transfer window opens, we will get a better idea about the youngster’s future.

Arsenal have the option of selling Willock and could get a fee of around £25million. Arteta is likely to decide once the season is wrapped up.