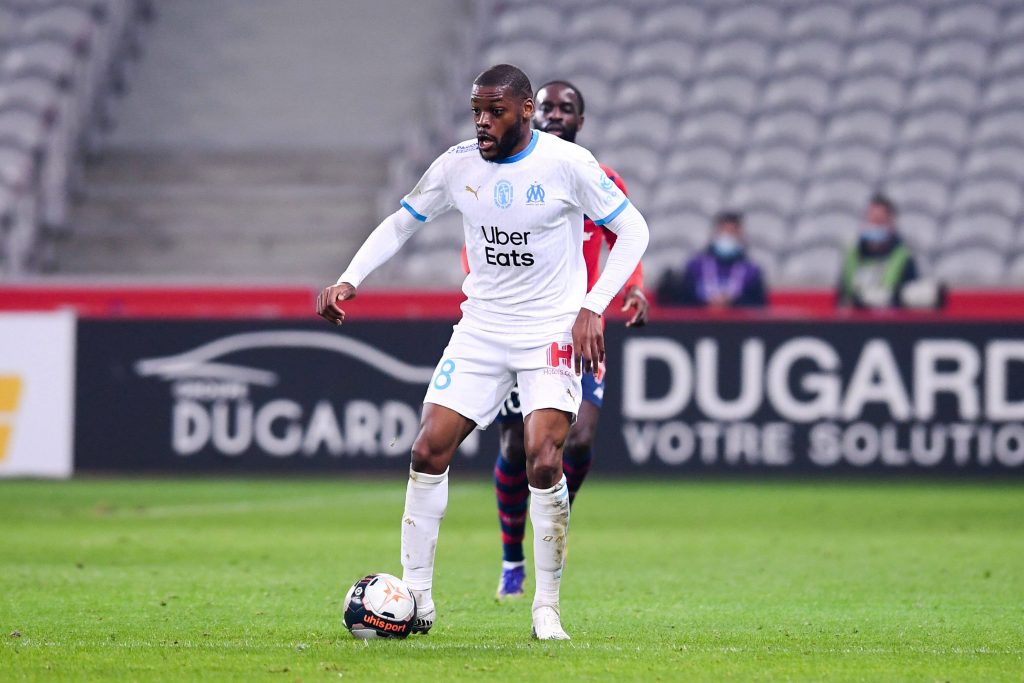 Newcastle United are thought to be interested in signing Celtic midfielder Olivier Ntcham on a free transfer.

The 25-year-old has been on their radar for quite a while, and they tried to sign him during the January transfer window.

Ntcham moved to Marseille instead on a loan deal, and it has been a torrid spell for him.

He has a contract with Celtic until this summer and will move on as a free agent.

According to Football Insider, the Magpies are keen on signing multiple central midfielders who will add goals and creativity to the team.

Ntcham is on their radar along with Arsenal’s Joe Willock, who has just completed a successful loan period with the club.

The former Manchester City player has fallen down the pecking order at Celtic as well, and they are unlikely to offer him an extension.

Ntcham has not been at his best for months now but will be hoping to resurrect his career with a move elsewhere.

A transfer to the Premier League would be a massive step up, and he would have to improve immensely to succeed in the English top flight.

However, if he can regain his form his signing on a free transfer would be a massive bargain for the Magpies.