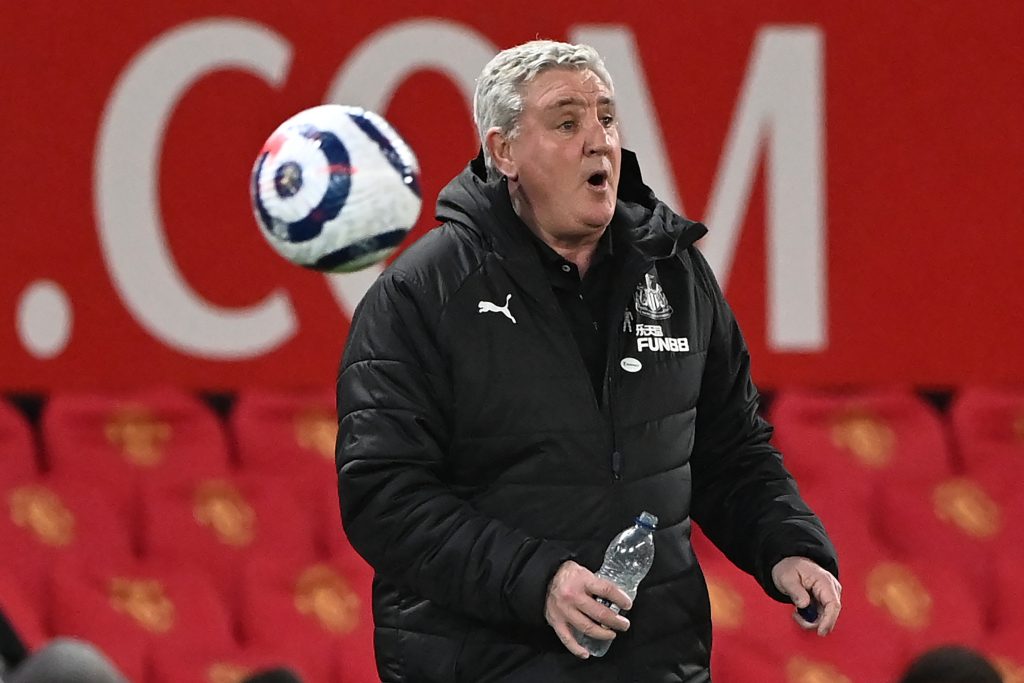 Richard Keys has hit out at Newcastle United supporters for wanting Steve Bruce dismissed as the club’s manager.

Newcastle are in danger of being relegated from the Premier League after failing to meet expectations this season.

Speaking ahead of the Magpies’ home game against Wolverhampton Wanderers on Saturday, Keys criticised the fans for wanting Bruce sacked.

“Mike Ashley is well within his rights to continue to support his manager and to run the football club as he sees fit – it’s his.”

Keys has become an irrelevance in football circles after being dismissed by Sky Sports for making derogatory comments about female assistant referee Sian Massey in 2011.

His latest attempts to whip up a storm are laughable, particularly given what Newcastle fans have been forced to endure this term.

As Newcastle legend Alan Shearer pointed out in January, the club’s fans want nothing more than something to believe in.

What they have got at the moment is an empty shell of a club that is drifting aimlessly along – unless you are a Sunderland fan, it is sad to see.

The majority of the blame for that lies at the door of owner Mike Ashley, but Bruce also has to take some responsibility.

He took the job at St James’ Park knowing the circumstances he would have to deal with – as a supposed Newcastle supporter, he has let the club’s fanbase down.