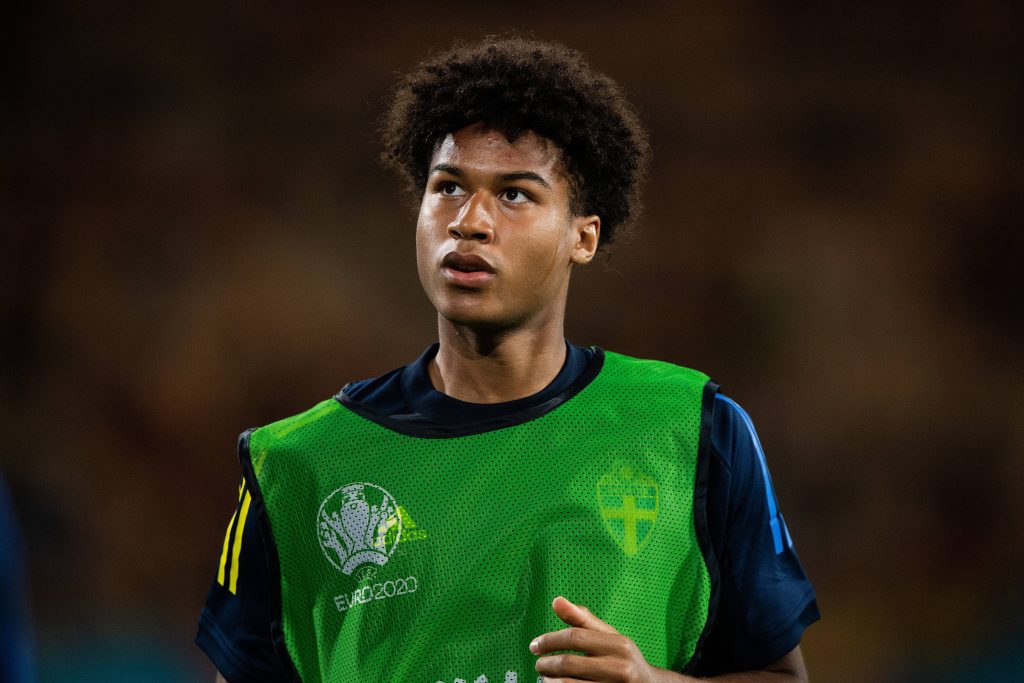 Newcastle United are interested in signing Jens Cajuste this summer and have already submitted a bid of around €16 million (£13.5m) for the 22-year-old.

According to a report from RMC Sport via GFFN, French outfit Rennes are also interested in signing the Midtjylland midfielder.

The Magpies need to add more quality and depth to their midfield, and the Swedish midfielder could certainly improve them.

Jonjo Shelvey and Jeff Hendrick were underwhelming last season, and Steve Bruce must look to bring in an upgrade before the new season begins.

The Premier League club have already agreed a fee with Arsenal for the transfer of Joe Willock. The 21-year-old will add some much-needed creativity to their midfield.

They must look to bring in someone who will add defensive cover in the middle of the park.

Cajuste certainly fits the profile and could prove to be a quality long term acquisition for the Magpies.

Midtjylland will probably be hoping for a bidding war between the player’s suitors to bank as much money as possible.

A move to the Premier League could be the ideal step for Cajuste at this stage of his career, and playing at a high level in England could accelerate his development.