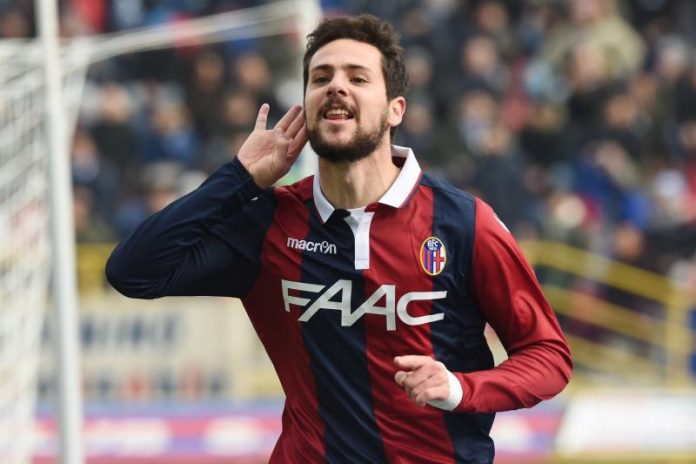 Newcastle United are thought to be interested in signing the Italian striker Mattia Destro.

According to Il Resto Del Carlino, the player’s agent has flown to England to discuss the move.

The report adds that Newcastle aren’t the only club after him and West Ham are set to hold talks with the player’s agent as well.

It will be interesting to see who makes the first move for the 27-year-old striker this month.

Both clubs need a striker for very different reasons. Newcastle need to add goals to their side and West Ham are preparing for life after Marko Arnautovic.

Destro hasn’t been in very good form for a while now and he will have to improve a lot if he replaces Arnautovic. Similarly, Newcastle will need him at his best if they are to rely on him.

In theory, this seems like an underwhelming signing. However, the player has shown in the past that he can score consistently. If he manages to regain that form, he could prove to be a bargain.

Given his current form, he should be available for a knockdown price and this could be a wise move from West Ham and Newcastle.