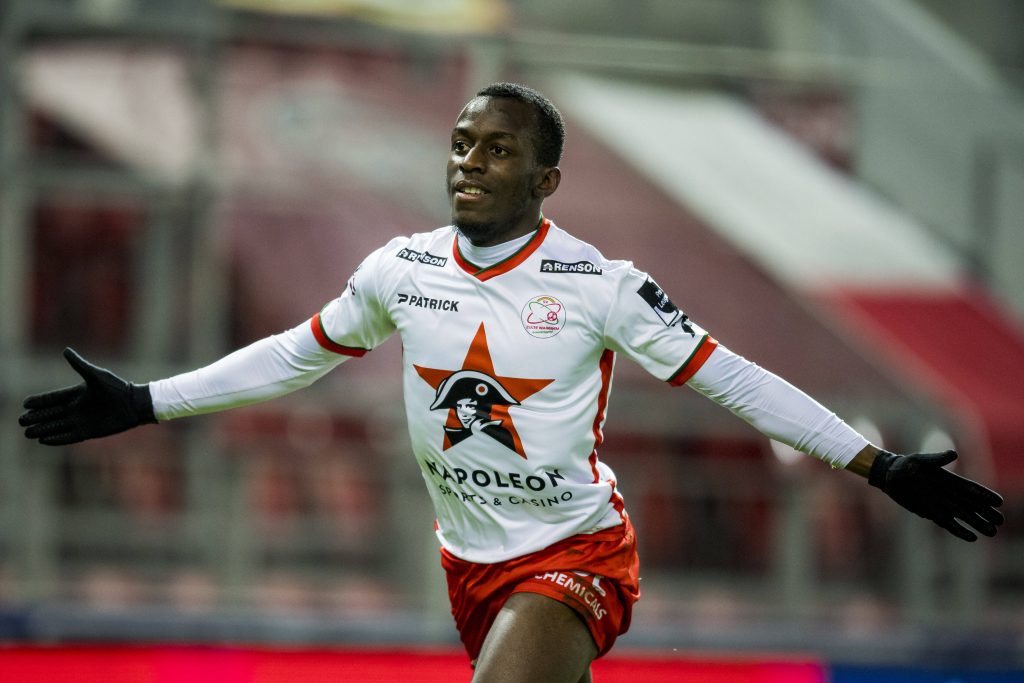 Newcastle United have reportedly made an enquiry for Zulte Waregem winger Jean-Luc Dompé.

According to RMC Sport via GFFN, Burnley are also keen on signing the €5 million-rated player.

The Belgian outfit recently turned down a €2m bid from Championship club Middlesbrough for the winger.

Newcastle need more quality and depth in wide areas, and Dompé could prove to be a useful addition to Steve Bruce’s squad.

They are yet to improve on their attacking options from the end of last season. The winger could help them improve in the final third.

The asking price seems quite reasonable, and the 26-year-old is likely to be tempted to join the Premier League club if a concrete offer is made.

The Frenchman is naturally a left-sided winger and would have to compete with Allan Saint-Maximin for a starting berth if he moves to Newcastle.

Dompé can also operate on the right flank, and his versatility could prove to be handy for the Magpies.

Newcastle have a limited transfer budget to play with this summer. On that basis, signing Dompé appears to be a sensible move to make.

Read: Newcastle eyeing up a late move for 21-year-old defender.