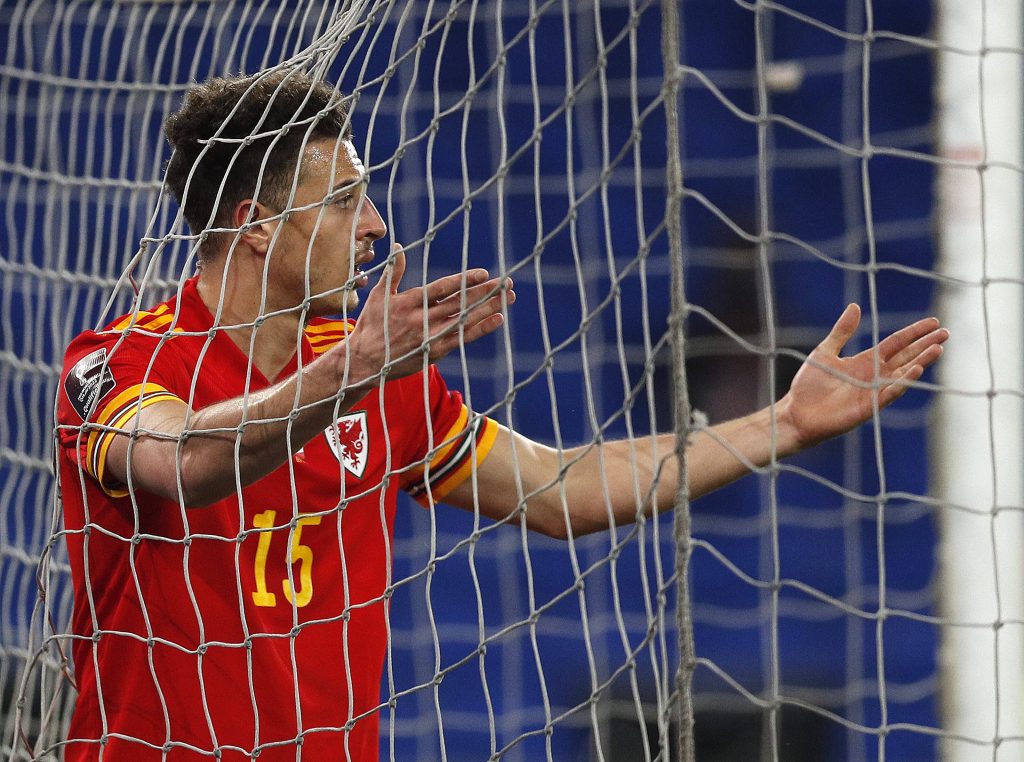 Newcastle United are looking to improve their defensive options before the summer transfer window closes.

The Magpies are reportedly keeping tabs on Chelsea duo Ethan Ampadu and Malang Sarr, as per the Express.

Both players were out on loan last season, and it is evident that they are unlikely to get regular game time at Stamford Bridge this season.

Ampadu and Sarr need to play regularly, and another loan deal would be ideal for their development.

Newcastle conceded four goals in their Premier League opener against West Ham United, and signing a quality centre-back should be the top priority for the club.

Signing either of the two Chelsea players on loan could prove to be a smart decision.

Premier League rules do not allow a club to sign two players on loan from the same club, and Newcastle will have to choose which one they want.

Ampadu has more experience in English football compared to Sarr and may be a better option.

He made 25 Premier League appearances last season with Sheffield United, while Sarr was with Porto but featured in just eight league games.

With just two weeks left in the transfer window, Newcastle will have to make a decision quickly.