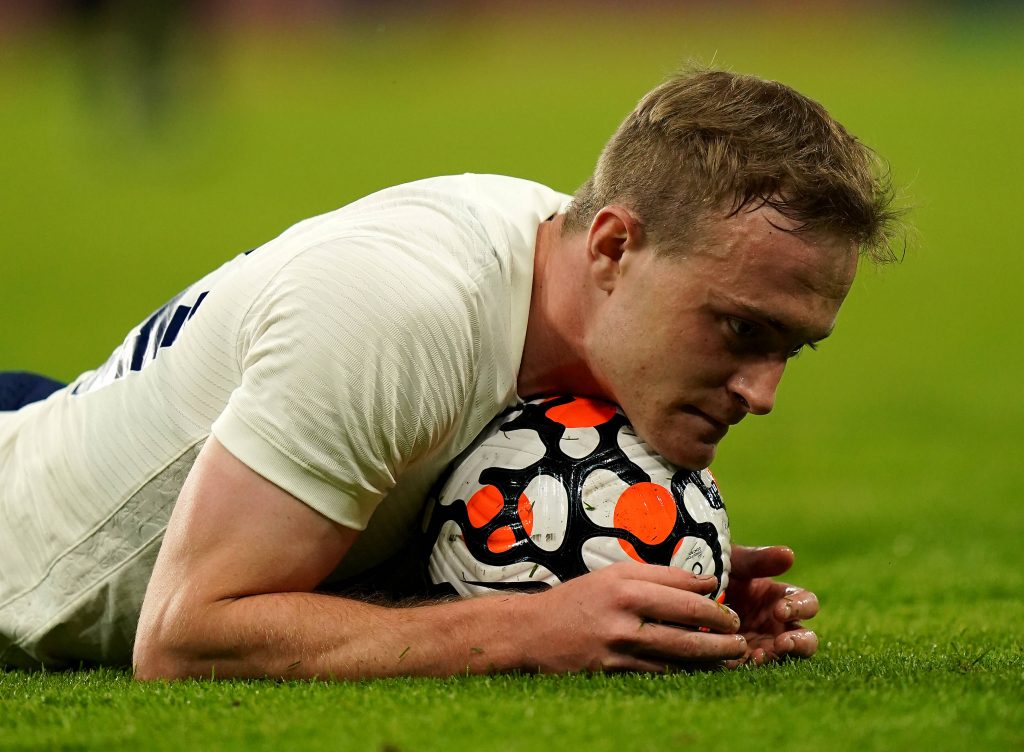 The 20-year-old is unlikely to get regular game time at the London club, and a loan move would be ideal for him next season.

The Magpies need to add more imagination and craft in the middle of the park, and Skipp could be a superb short term addition.

Newcastle loaned Joe Willock from Arsenal last season, and the youngster made a big impression under Steve Bruce.

The Magpies will be hoping for a similar impact from Skipp if they sign him.

Newcastle are reportedly keen on signing Willock permanently, but a loan deal for Skipp may be viewed as a more cost-effective option.

Skipp is highly talented and has a big future ahead of him. He will be hoping to continue his development with first-team football in the Premier League this season.

A move to Newcastle would certainly be appealing for Skipp. He cannot afford to spend a season on Tottenham’s bench.

The youngster was on loan at Norwich City last season, helping them secure promotion to the Premier League.

He has the ability to succeed in the top flight, and Tottenham must look to send him out on loan to further his development.

Read: Newcastle prepared to pay the asking price for 21-year-old.