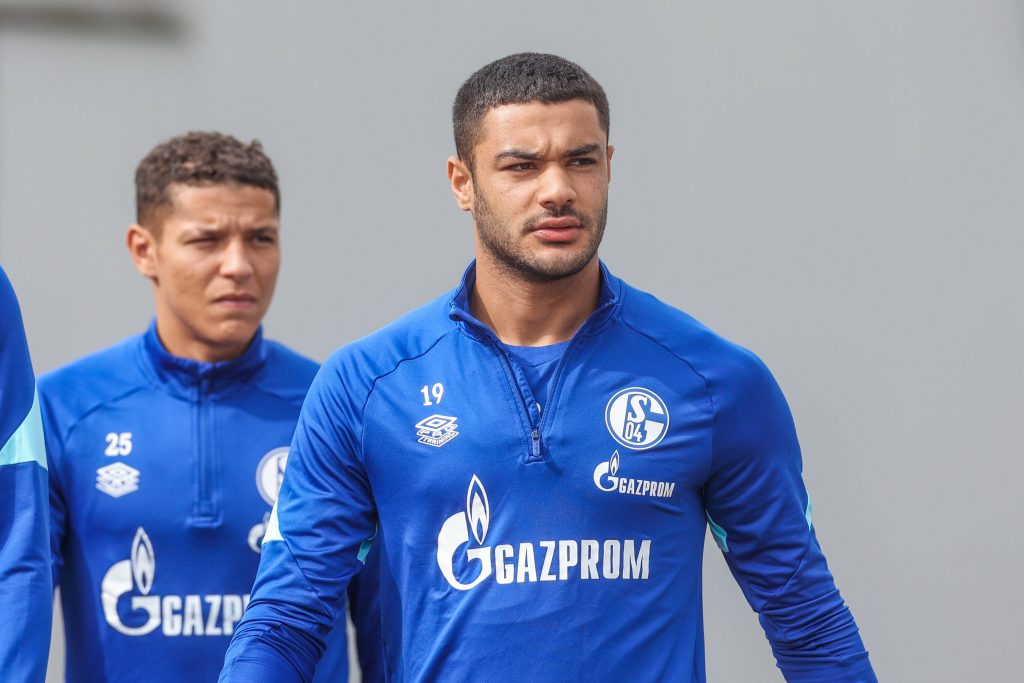 According to Fabrizio Romano, Torino are also keen on the former Liverpool loanee and have submitted an offer to loan him with an option to buy.

The German outfit have refused the offer as they are under financial pressure and eager to sell Kabak permanently.

Torino have made a bid to sign former Liverpool centre back Özan Kabak. €1.5m loan fee plus buy option, Schalke refused as they want permanent deal. Talks on. 🔴🇹🇷 #transfers

Newcastle are also interested in Kabak but no official bid yet.

The Magpies need to add more defensive quality to their squad, and Kabak could prove to be a quality long term investment for them.

The Premier League club have limited resources after splashing out more than £20 million on Joe Willock, but Kabak should be in their range.

The 21-year-old was on loan at Liverpool during the second half of last season and did a reasonably good job for Jurgen Klopp’s side.

Kabak is familiar with the Premier League and could fit seamlessly into Newcastle’s backline.

They have conceded six goals in their first two league games, and manager Steve Bruce desperately needs to address the situation.

Kabak would be a sensible acquisition, and Newcastle will be eager to get the deal done before the transfer window closes.