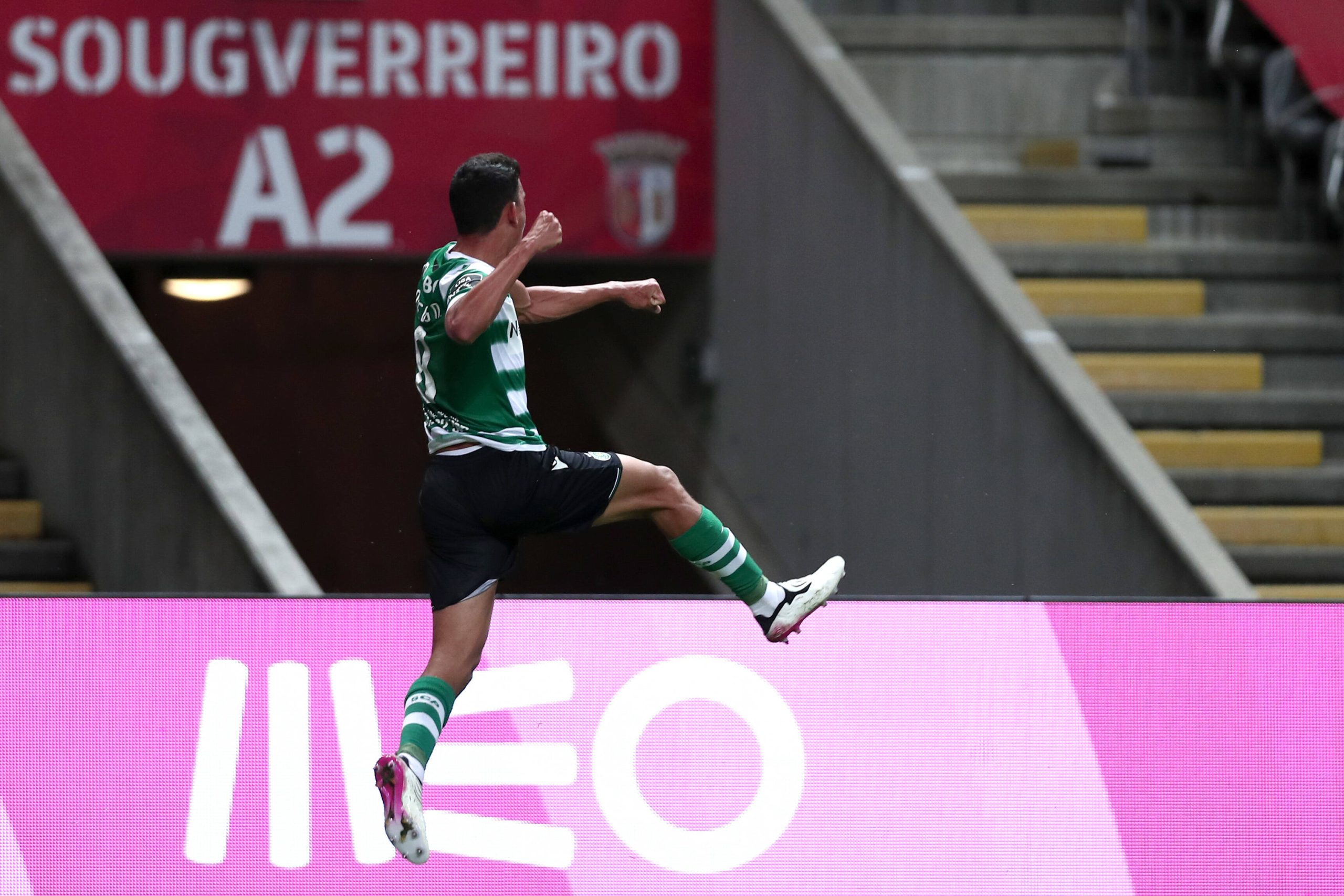 Newcastle United have been linked with a move for Sporting Lisbon midfielder Matheus Nunes by Record (translated by Sportwitness).

The Magpies submitted an offer for the player in January, but it was rejected. However, the club are believed to be still interested in securing his services.

The 22-year-old has three goals and two assists this season and can play in various midfield roles.

The Brazilian is excellent with the ball at his feet, and his dribbling ability also allows him to operate in a more advanced role.

His versatility could be ideal for Newcastle as they strive to build a squad capable of climbing the Premier League next term.

Steve Bruce’s side have flirted with relegation this season and are not yet completely safe, although their results have improved in recent weeks.

Signing the likes of Nunes and Arsenal’s Joe Willock on a permanent deal should be a priority for Newcastle this summer.

As far as Nunes is concerned, he needs to play regularly at this stage of his career, and if Bruce can give him the game time assurance, he could be tempted to move on.