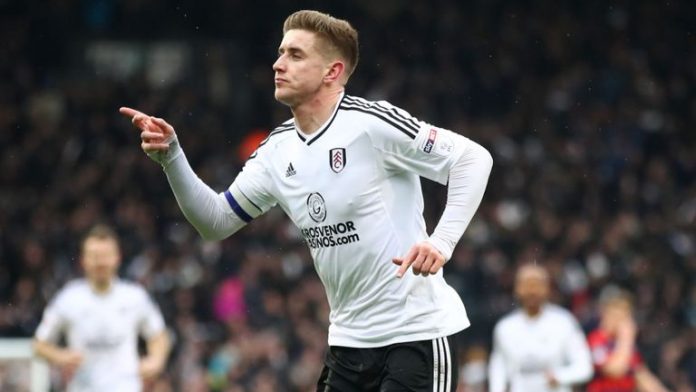 Newcastle United are interested in signing the Fulham midfielder Tom Cairney this summer.

According to The Northern Echo, the Fulham ace is one of the players being looked at by Rafa Benitez. Apparently, he is a long term target as well.

The Spaniard is looking to improve his midfield and the likes of Aaron Mooy and Stefano Sensi are targets for the Premier League club as well.

Fulham have had a very bad season so far and they are one of the favourites to go down. If that happens, signing Cairney shouldn’t be too much of a problem for the Magpies.

The midfielder did very well in the Championship last year but he hasn’t quite managed to impress in the Premier League this season.

However, the ability is clearly there and playing for a better team might just help Cairney step up his game.

Newcastle duo Hayden and Shelvey have been linked with moves away from the club this summer and Cairney would be a handy option to have.

The Fulham ace can play in central midfield or as an attacking midfielder.

If the Cottagers go down, he could be available on a bargain and Newcastle would do well to make the most of that.

It would be a very intelligent move from Rafa Benitez.