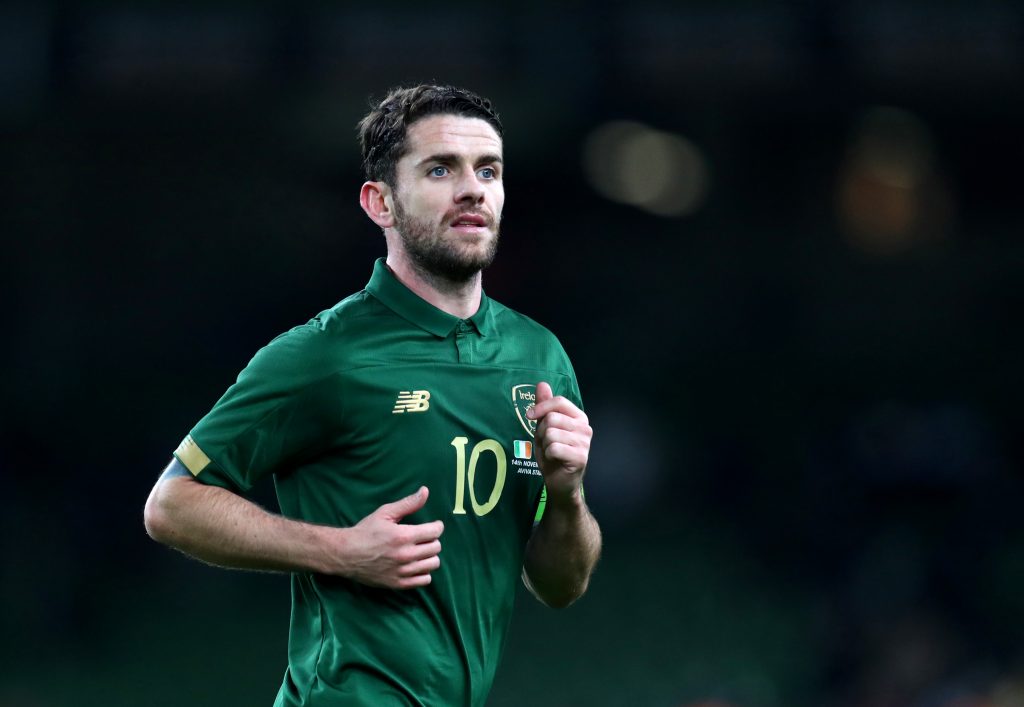 Newcastle United are interested in signing the Burnley duo Robbie Brady and Jeff Hendricks at the end of this season.

The two players will be out of contract and they will be available on a free transfer (via Chronicle).

Steve Bruce could use some depth in his squad and the likes of Brady and Hendricks could prove to be decent additions.

It will be interesting to see if they can agree on deals with the players in the coming weeks now.

They won’t be the only club after the Burnley duo. It might come down to assurances of game time in the end.

Brady and Hendricks will be looking to play regular first team football. If Newcastle cannot provide them with such assurances, the deals might be difficult to complete.

Brady can play as a winger as well as a full back and his versatility will be a bonus for Bruce and Newcastle. Meanwhile, the Magpies could use someone like Hendricks as well. He is adept at recycling possession and carving out chances for his teammates from the heart of the midfield.

Newcastle do not have the financial resources of their rivals and they must look to find bargains like these in the market. It would be a shrewd move if they manage to pull off the two signings.