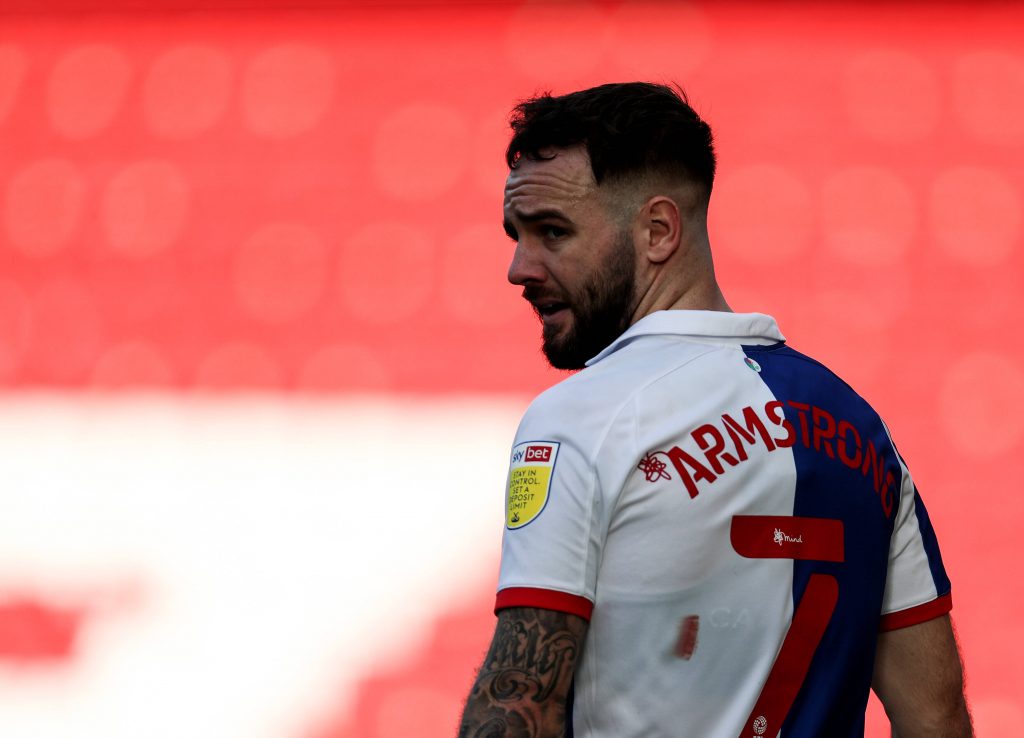 The 24-year-old has been outstanding for the Championship club this season, attracting admiring glances from West Ham United and Southampton.

According to TEAMtalk, Newcastle are keen on bringing the player back to the club, and they have a massive advantage in the transfer pursuit.

The Magpies inserted a 40% sell-on clause in his contract when Armstrong moved to Ewood Park in 2018 and will hope to sign him for a knockdown price.

The Championship club value Armstrong highly, and owners Venky’s are believed to want at least £25 million for the hitman.

Considering his form this season, the reported fee could prove to be a bargain. Armstrong is only 24 and is yet to reach his peak.

There is no doubt that Newcastle must improve their forward options as they cannot rely on Wilson to carry their attack every week. The former Cherries striker is the only reliable goalscorer at the club.

Armstrong has bagged 20 goals for Blackburn this season to add to his 17-goal haul last term. He has done well in the Championship and will believe he can step up to the top flight.

However, Armstrong is often guilty of being wasteful with his finishing and will need to improve that side of his game if he joins a Premier League club.

Read: Newcastle players are shocked that Steve Bruce has not been sacked yet.