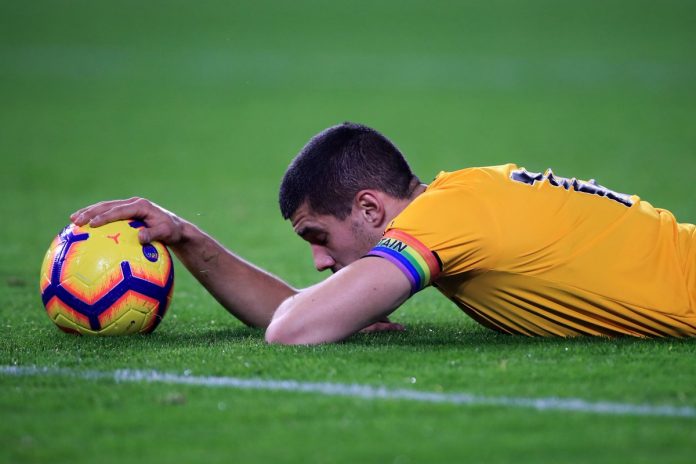 According to The Sun, Championship side West Brom are keen on the former Liverpool player as well.

Coady has had a very good season with Wolves and the interest in him is hardly surprising.

The 24-year-old has shown that he is competent enough to thrive in the Premier League.

The report claims that Benitez wants to improve his defence in the summer and he has been alerted to Coady’s performances this season.

Coady could prove to be a solid addition for any midtable side and it will be interesting to see if the Magpies can pull it off.

Wolves do not need the money and therefore it will be tough convincing them to sell their captain.

Also, the Molineux outfit are scaling new heights under their current owners and Coady will want to be part of that project.

At Newcastle, there is no real ambition from the club hierarchy.

Having said that, the chance to work with a manager like Benitez must be tempting. The Spaniard’s handling of defenders has always been outstanding and he could improve Coady a lot.

Apparently, the player is valued at £7 million. For that price, it would be a massive bargain for Newcastle.