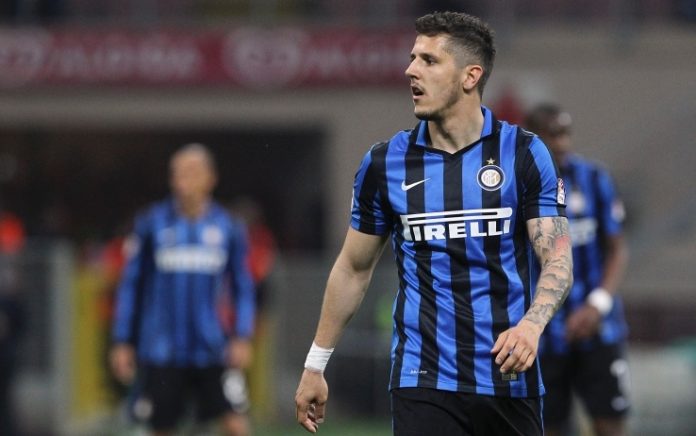 According to todomercadoweb.es, Rafa Benitez wants to boost his attacking options and has enquired about the Inter Milan player.

The Montenegro international endured a difficult time with City, scoring just 11 goals in 44 appearances for the club.

Jovetic spent much of last season on loan with Sevilla, scoring seven goals in 24 games.

Antonio Conte was reluctant to release the 21-year-old until securing his own transfer targets but, with a couple of signings close to being confirmed at Stamford Bridge, United look set to finally complete the deal.

Benitez is still hoping to conclude a move for Sampdoria Dennis Praet, although Premier League rivals Everton have expressed an interest in the midfielder.

Newcastle’s extra-time defeat against Nottingham Forest in the Carabao Cup on Wednesday highlighted the urgent need for Benitez to strengthen his squad.

The Magpies host West Ham on Saturday still searching for their first victory of the season.