Newcastle cannot, should not, dare not, sell Owen to Spurs

In some ways Michael Owen has been a liability at St James’ Park – sky-high wages and repetitive injuries, not to mention his burning ambitions to play in Europe and win league titles (no offense but I think he knows that’s not happening with Newcastle this decade) which has created a LOT of speculation around his future.

If you throw in the latest delays over his contract renegotiation, one wouldn’t be surprised if Owen was linked to other clubs every week (which he is).

However, there are 3 very good reasons why he shouldn’t be sold:

1 – When fit, he’s their best chance for a goal – and Newcastle will need to score a lot more than last season if they want to improve.

2 – With his injury problems, he’s not going to fetch a high price – why sell a player for peanuts when you could work on getting him fit and scoring goals for you? 20 goals from Owen are worth more than 10m at this point.

3 – There’s no time left to reinvest. Even if Spurs were to cough up 10m+ (unlikely), where would Keegan spend that money? We’ve seen how difficult it can be for clubs to sign players with only 2 weeks left, and Newcastle wouldn’t want to be left in a weaker position at the start of the season.

World conquering England youngsters not as good as the ‘Golden Generation, claims Owen

The 1998 World Cup in France: Build Up, Tournament & Legacy 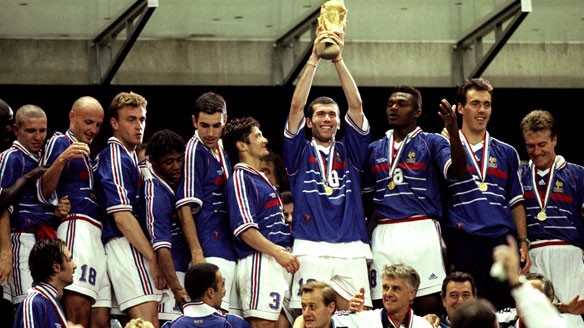 Is Michael Owen right to doubt Arsenal? Will Manchester United muscle them out of the Top ...

Owen: Liverpool is in My Blood