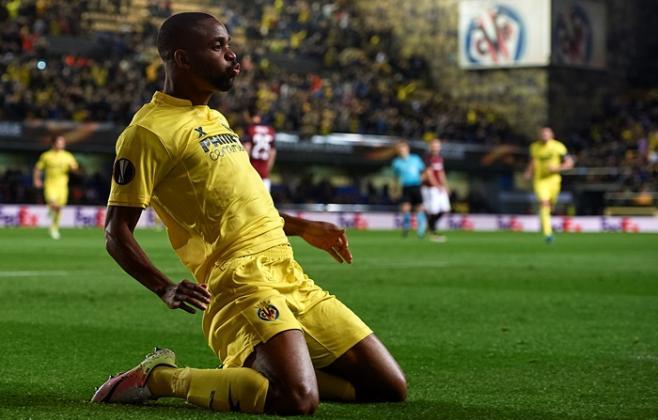 West Ham and Newcastle are interested in improving their attack this season and Cedric Bakambu is thought to be a target for the Premier League trio.

As per Marca, the Villarreal striker has been a star in La Liga for a while now and his impressive start to this season has attracted a lot of attention. Bakambu has scored eight goals in the league so far and is only behind Messi and Zaza in the scoring charts.

The likes of Everton have shown interest in the player during the summer window but the Spanish outfit decided to hold on to their prized asset.

It will be interesting to see what happens in January now. It is certain that Villarreal will be unwilling to sell a key player halfway through the season but if Bakambu’s suitors can submit an offer too good to refuse, a move is definitely possible.

One major positive for West Ham and Newcastle is that the player dreams of playing in the Premier League.

The 26-year-old would be a season-defining signing for most midtable teams and it will be interesting to see whether Rafa or Moyes could pull it off.