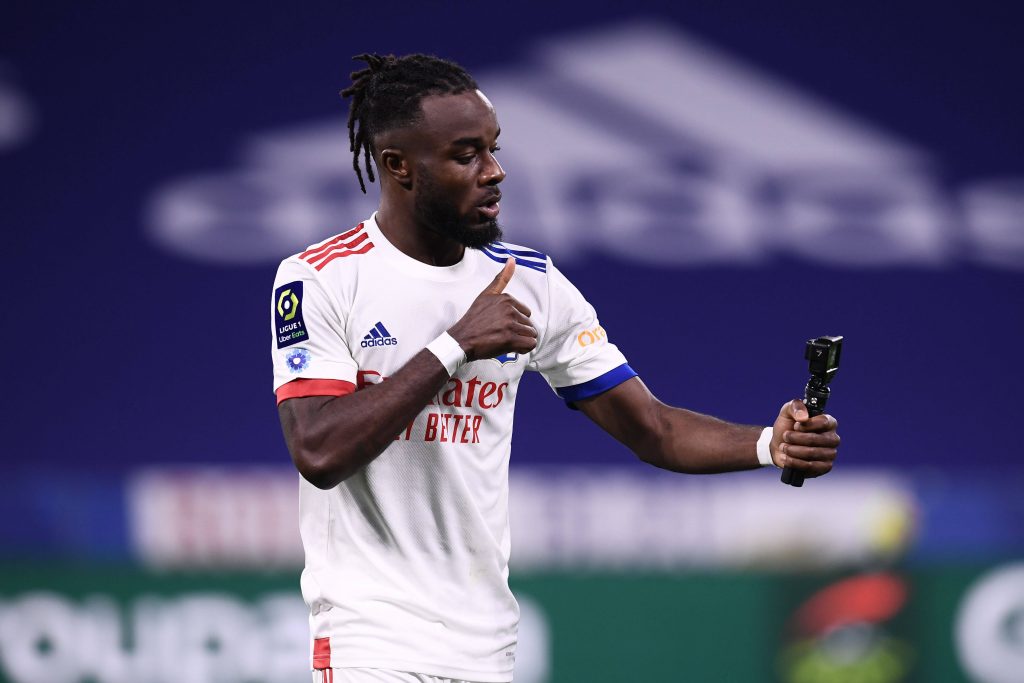 According to 90min, the two Premier League clubs are considering a late offer for the 24-year-old who has also been linked with Burnley and Hertha Berlin.

The Magpies could definitely use more depth in their squad, and Cornet could prove to be a quality acquisition for them.

Burnley have submitted a £15 million bid for the Ivorian, and it seems highly unlikely that Newcastle will outmuscle them financially.

The Magpies have already spent a massive chunk of their budget on signing Joe Willock from Arsenal.

The Hammers need to strengthen their squad to cope with the demands of a busy campaign and have the finances to fund a deal for Cornet.

A potential move to the Premier League could be tempting for Cornet, and West Ham are the most tempting proposition of all the clubs linked with him.

The Hammers can also provide him with European football and are competing towards the top end of the Premier League.

They were hugely impressive against Leicester City last night, and joining them could be hugely appealing to Cornet.