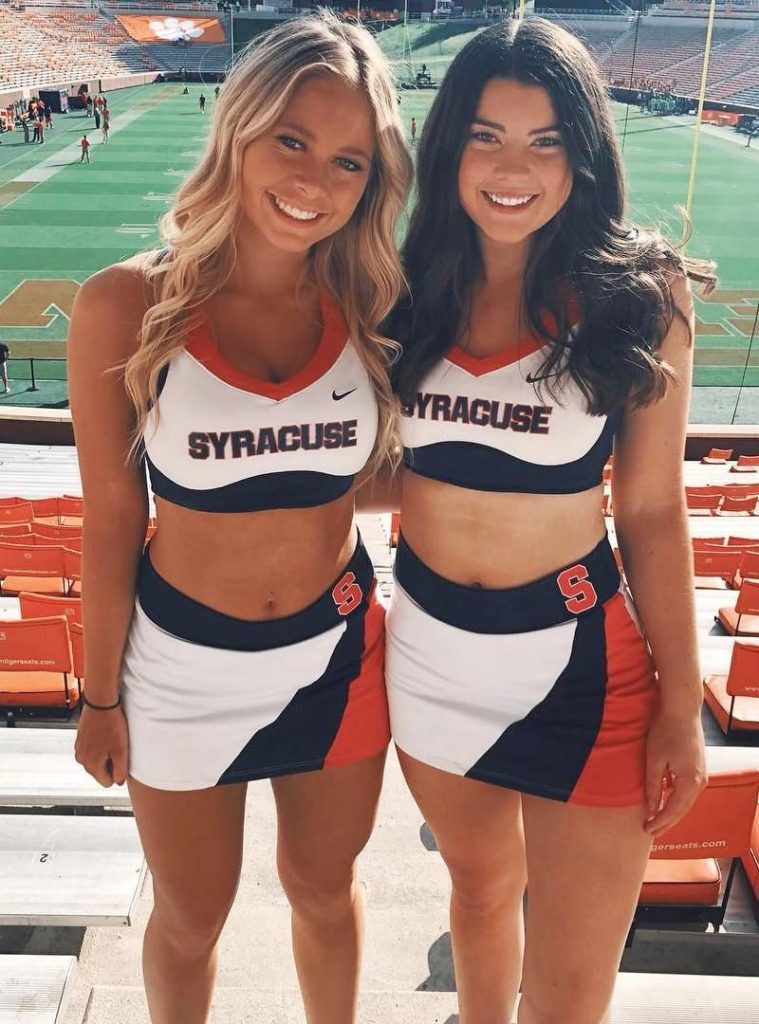 Saturday in the ACC really gets going when NC State and Syracuse meet in a top-25 college football contest in New York. Both teams will be looking to get a step closer to the conference championship game with a win in what is expected to be a defensive battle. We take a closer look at the odds and spread while offering our best bets on this week seven encounter.

With a low total points line of just 42, the oddsmakers are expecting this one to be quite the defensive struggle. But that should come as no surprise as the strength of both these programs lies on the defensive side of the ball.

After a 5-0 start to the season, Syracuse comes in as slight favorites with the spread set at 3.5.

Their opponents are coming to New York with a 5-1 record, with the Wolfpack’s only loss coming at the hands of number five ranked Clemson in week five. They regained some momentum with a win over FSU last weekend and will look to build on that here. But could be forced to do so without QB Devin Leary who is banged up.

Both defenses will likely dominate this game so first touchdown wins. We jest, of course, but it could well come down to a significant stop here or there.

Syracuse does the better job of moving the ball, especially along in the run game. Surprisingly, NC State gives up 4.3 yards per carry and Syracuse running back Sean Tucker will likely take advantage of that. He has five touchdowns in five games and is going at five yards per carry.

When he tucks in behind this offensive line, he should be able to at least match his season average and take advantage of this matchup.

Syracuse QB Garrett Shrader is very competent but we don’t fancy this matchup for his wide receivers. He can of course, use his legs himself and that may factor into the Orange gameplan too. But feeding Tucker is likely their best bet for offense in this one.

This matchup is just brutal for the Wolfpack. It is difficult to find a way for NC State to move the ball efficiently on Saturday. It gets even harder for them should Devin Leary sit like we expect.

This Syracuse defense is top 20 in both yards per game allowed to the pass and the run. They allow just a measly 14 points a game and will likely face a backup quarterback.

Running back Demie Sumo can get behind the hogs up front and try and force NC State into the game but we suspect he will have a hard time too.

All signs point to Syracuse here and we shouldn’t overthink it. We are Orange on Saturday.