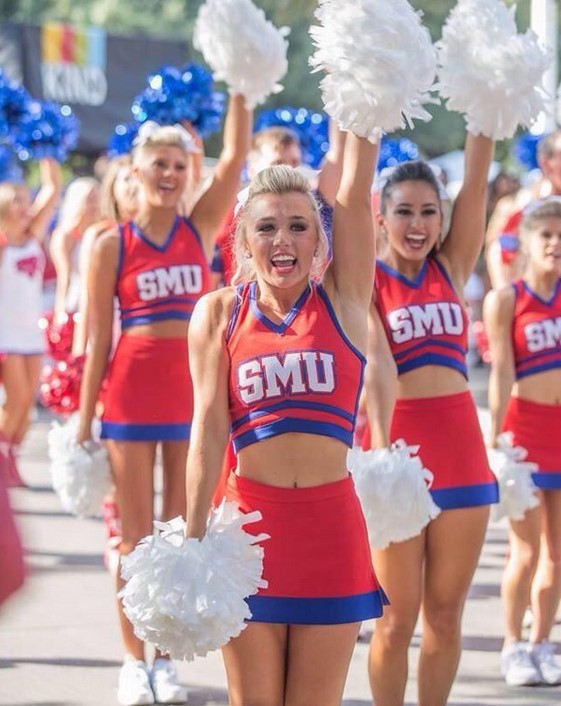 In one of two college football games this Friday evening, Navy travel to Texas to take on the Mustangs of SMU. We break down the odds and lines while offering our best bets and player props selections on the week seven NCAAF contest.

SMU will look to beat Navy for the third consecutive year when the teams meet this Friday evening. The oddsmakers make them big favorites to do so at -500 with the spread seeing SMU as 12.5 point favorites.

There should be plenty of points on offer according to sportsbooks, with the total points line for this one set at 57.

SMU is coming off the back of a run of three defeats. They opened the season with two wins before losses to Maryland, TCU and UCF put their record at 2-3. This looks like a good opportunity to kickstart their season and become bowl eligible.

Navy thumped Tulsa 53-21 on Saturday and will be looking to build on that going into Texas full of confidence.

Navy really like to the run the ball and rank twelfth in the nation in rush yards per game. This matchup for them is also a dream. SMU is giving up runs at a clip of 5.1 yards per carry, among the worst in college football.

Navy will look to dominate the time of possession and limit possessions for their opponents, which could prove wise in this encounter. Once they get to the red zone they are reasonably efficient. They have scored seven rushing touchdowns and six field goals on their 15 end zone trips so far.

When SMU has the ball, they should be looking to attack this Navy team through the air. While they defend the rush well (probably because of all the practice they have with it), the air attack is definitely a weak point.

SMU quarterback Tanner Mordecai is in a perfect spot to take care of it. He is throwing the ball a ton and already has 1680 yards on the season. With his talent and the wide receiver matchups in this one, another big day is in store for Mordecai and SMU.

Mordecai has multiple touchdown passes in four out of the five games this season and should be looking to bounce back from a rough outing against UCF last time with a big game against this Navy D. Given the aerial route is a Navy weakness and the primary method of attack for SMU, Mordecai could look at racking up touchdown passes on Friday. Odds against to throw three or more is more than fair value if you ask us.

SMU wide receiver Rashee Rice is a nightmare for opposing cornerbacks. The senior already has 687 yards and four touchdowns this season. He is also good for over nine receptions a game. His matchup in this one is favorable and he should enjoy a big day.

In terms of player props, Bovada has set his receiving line at 124.5 which he has covered three out of five times this season. He barely missed that target with 122 in his last encounter. However, this matchup is ideal for Rice and he will be burning corners all night.

If we assume he grabs the ball nine times at around his yards per catch average for the season, he goes over by ten yards or so.

What are the best player props bets?