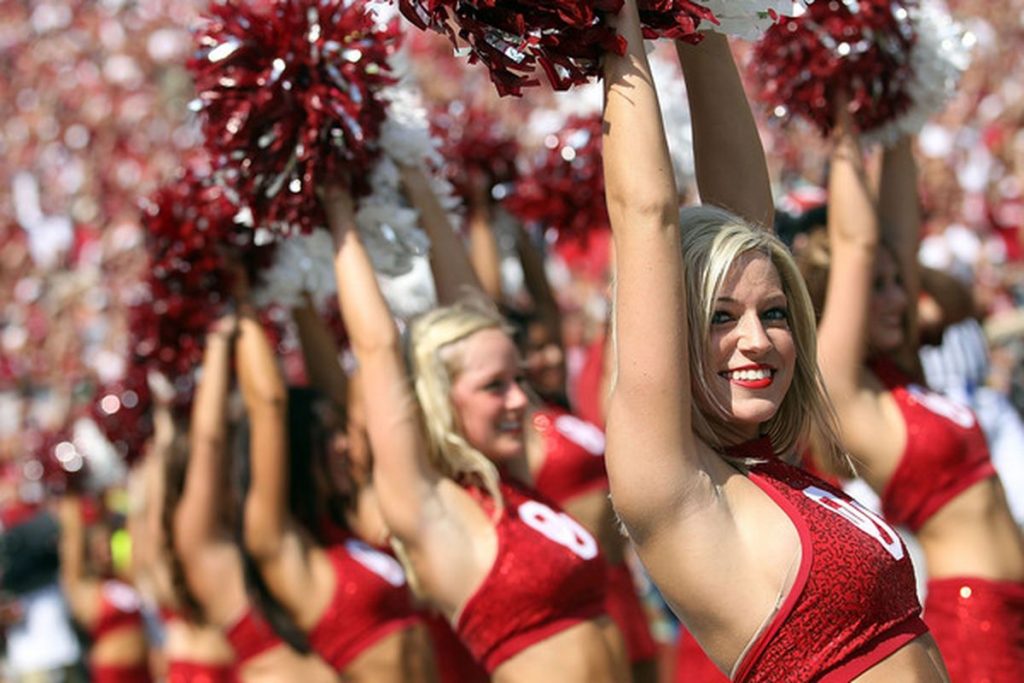 Kansas State travel to number six ranked Oklahoma on Saturday evening in what is usually a hotly-contested Big 12 affair. The week four clash is one of the highlights of the NCAAF Saturday schedule and we take a look at the odds, and give our picks and predictions on the game.

There is a lot in recent history to give the Wildcats hope when they travel to Norman on Saturday. In the last three meetings between the teams it has been a single score game, with K-State even picking up a victory in 2019. However, this Oklahoma team is on fire and it will take some performance from the Wildcats to keep it that close on Saturday evening.

This game should be decided by the Oklahoma skill players. Players like Dillon Gabriel, Marvin Mims and Eric Gray should all have a talent advantage over the Wildcats defense. It’s no surprise this Oklahoma offense is putting up about 500 yards a game on offense, but can Kansas State stop them?

The Wildcats defense has been pretty solid to start the NCAAF season. They are top-15 in the nation in total yards allowed to the opposition, but this is a different story. They simply don’t have the secondary talent to cover Mims or the defensive line talent to stop holes opening for Gray.

On the other side of the ball, Adrian Martinez starts at QB for K-State. Martinez is a fifth-year transfer from Nebraska and we could swear he was about 40-years-old at this point. He feels like he’s been around forever, and he has seen it all. However, he simply isn’t surrounded by talent like his opposition quarterback.

They do have a serviceable running back in Deuce Vaughn but we feel like this Sooners defensive line has the advantage over the big-boned Kansas State chaps. It could be a difficult day to be a Wildcats fan.

What are the picks and predictions?

With a big advantage on both sides of the ball, Oklahoma should be covering this spread on Saturday. Additionally, we do not think Kansas State can put up enough points to cover the total so we are predicting it lands under the total. So it’s Oklahoma -12.5 and under 53 total points for us.

Back Oklahoma -12.5 @ -110 with BetOnline
Back Under 53 Points @ -111 with BetOnline
Join our Telegram channel to stay up to date on breaking news coverage