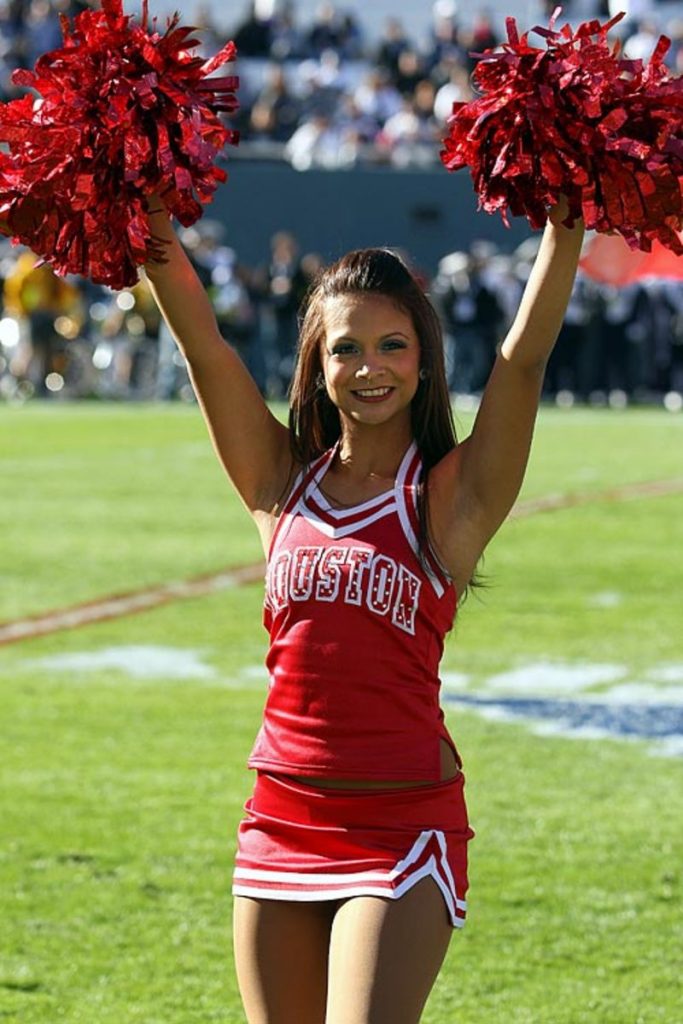 Houston and Memphis square off on Friday evening in a week six NCAAF matchup that is expected to be a close fought affair. Here, we take a look at the betting odds, lines and spreads while making our predictions on the game.

Houston have been one of the worst teams against the spread this year. They are currently 1-4 ATS and are failing to cover by almost ten points a game. However, they have gone over the total points line four out of five times.

The Cougars have found themselves in three overtime games already this year. So they will be battle hardened when they walk into Memphis. They will be looking to recover from a heartbreaking loss to Tulane in week five.

Memphis are 4-1 so far this year but are only 2-3 ATS. They will be looking to keep their run of three straight wins going on Friday evening. It is also noteworthy that they also hold a 4-1 record on overs on the season so far.

In our eyes, the two best players that will take the field on Friday evening are Houston QB Clayton Tune and Houston WR Nathaniel Dell. Houston coach Dana Holmgren will need to find a way to get these two firing on all cylinders to win this game.

Whil Memphis are adept at stopping run, they do have issues stopping the pass. They are the 123rd (out of 130) ranked team in the NCAAF in passing yards allowed per game. This plays right into the hands of Tune and Dell who will be licking their lips at this matchup.

The Memphis offense is hardly a daunting prospect. Despite Houston’s relatively unimpressive figures so far on D this season, they have individuals who can step up. When looking at individual mathchups, we are struggling to find where Memphis has any sort of edge.

Houston defensive end D’Anthony Thomas has the ability to change the game too. He has 15 quarterback hurries in his five games this year. That lies among the top echelon of pass rushers in the NCAAF.

Our prediction is D’Anthony Thomas and his defensive line gets enough pressure and push on this Memphis offensive line to stop the offensive threat in this one. On the other side of the ball Tune can find Dell open all day and Houston rack up enough points to take home a win.