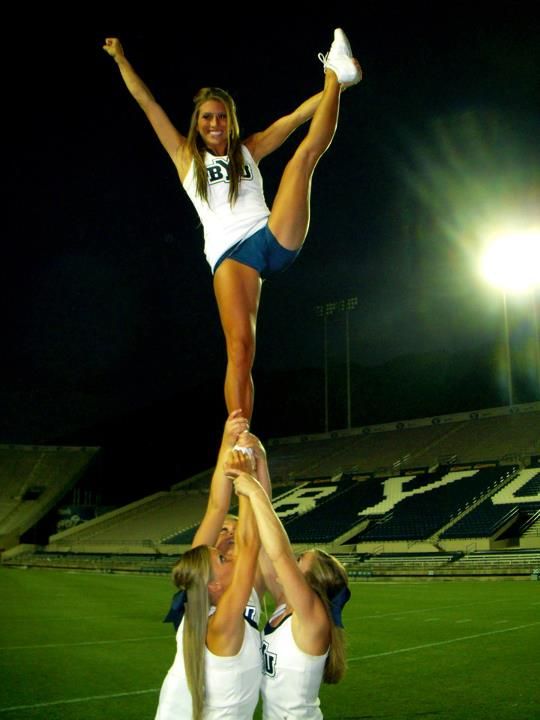 This Thursday evening, the Aggies of Utah State take on the BYU Cougars. BYU comes in ranked 19th in the NCAA football AP poll, with a 3-1 record. Meanwhile, Utah State have struggled to live up to expectations this year and are 1-3 on the season. Here, we take a look at the lines and odds for the game and offer our best picks and predictions for the prime time Thursday evening college football clash.

If Utah State were your new cellphone company, you would have been complaining quite a lot to customer service after your first month with the new firm. They have over-promised and under-delivered so far this season.

There was a lot of preseason chatter that they were a dark horse and would go well this year. Unfortunately, they have failed to live up to the hype and they are currently 1-3 straight up and a dismal 0-4 against the spread.

BYU are 2-2 against the spread and are coming off the back of a win against Wyoming to take them to 3-1 and up to 19th in the AP poll. They will be looking to climb up the NCAA rankings with a big win on Thursday.

This game projects as a bit of a bloodbath for Utah State. They go in as 24-point underdogs and there are not really many areas where they can exploit BYU.

BYU’s passing game has been among the best in the country in their last three outings. They are averaging 308 passing yards per game over that period. Furthermore, they are likely to return their best wide receiver, Gunner Romney.

Romney has missed the first four games of the season through injury. But he will see some playing time in this clash on Thursday night. The feeling is if he wasn’t fully fit, he would not be rushed back for this one, so we predict he will be raring to go.

As well as having a stout passing defense, the Cougars are improving game-by-game against the rush. This Utah State team will likely struggle to move the ball against BYU and points may be at a premium.