NCAA football resumes this Friday & Saturday, and, with a fantastic schedule to look forward to, our expert presents the best NCAAF Week 10 Picks. Plus, find out how you can claim a $2,500 welcome offer at BetUS.

Offensively speaking, Ohio State has been superb this season: QB C.J. Stroud has thrown for an incredible 2,270-yards, 23 TDs, and just the three interceptions, helping the Buckeyes (7-1) into first place in the Big10 East.

Nebraska has a good football team; they’ve done well to keep games close at times, but Scott Frost’s team is still 3-6 and rooted to the bottom of the Big10 West.

We rate the Nebraska defense, and it is possible that this game remains tight in the early goings. But, having seen the Cornhuskers lose to Michigan, Purdue, and Minnesota in consecutive games, it’s impossible to bet against a big Buckeye win tomorrow night.

Prediction: Buckeyes to win and cover 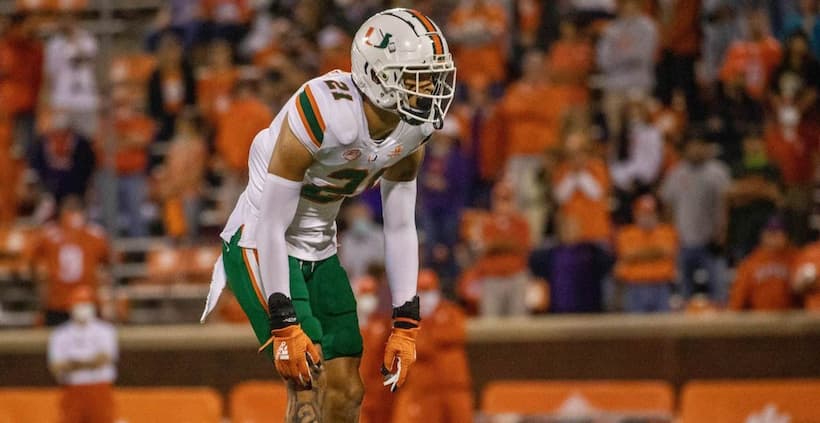 Yellow Jackets are in the midst of a two-game skid after losing to Virginia and Virginia Tech back to back. Georgia boasts a decent offense and has game-winners in the molds of QB Jeff Sims, who is lively outside of the pocket, and RB Jahmyr Gibbs (5.2-YPC) but the defensive secondary isn’t good enough to stifle a good passing attack, and the two defeats and +650-yards of airmail surrendered over the past fortnight is testament to that.

Miami is definitely in slightly better form than tomorrow’s opponents and has played some good football of late. QB Tyler Van Dyke has thrown for over 750-yards, seven touchdowns, and just the one pick. If Van Dyke is able to maintain such form, it could be a long afternoon in coverage for Georgia.

With that said, Miami Hurricanes only boasts a 4-4 record on the year, and it’s unusual to see such disparity on the spread between two similarly matched teams. So, though we do back Miami to win, we’re less confident they cover.

Bet on the Georgia Tech Yellow Jackets to beat the +10.5 spread at BetUS 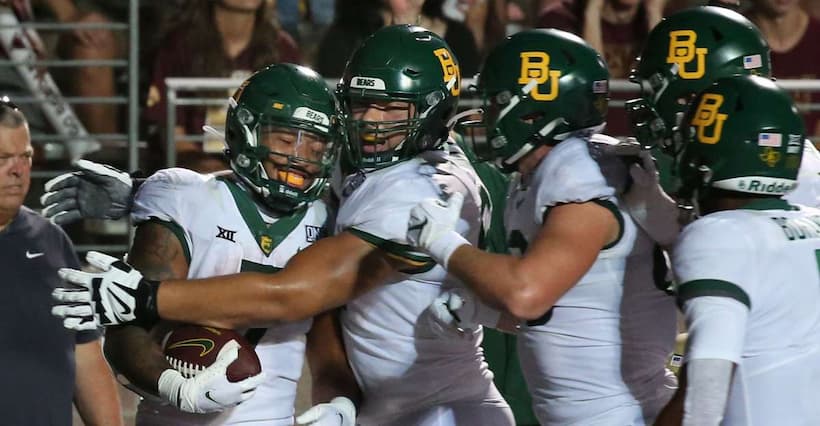 TCU entertains Baylor tomorrow afternoon, and the Horned Frogs are in big need of a win. TCU is on a three-game skid and hasn’t won a home game since Week-2 of the season. The defense, in particular, is underperforming massively, conceding an average of 36 points per game over the last six.

Baylor, on the other hand, have won their last three consecutive games by an average margin of 15 points, and, especially on defense, Dave Aranda’s team has been very good of late, averaging 21 points against per game over the last six. RB Abram Smith has been in great form for the offense too. The Texas native has already chalked up 930-yards this season and will take some stopping if he clicks into first gear tomorrow – especially up against a Horned Frog defense that’s allowed +100-yards on the ground in five of its last six games.

Prediction: Baylor to win and cover

BetUS is offering a 125% first-time matched deposit bonus that’s worth up to $2,500 to anyone that signs up with the sportsbook in time for this week’s main slate of NCAAF Week-10 action. To claim your 125% deposit welcome bonus, just follow the simple steps below: