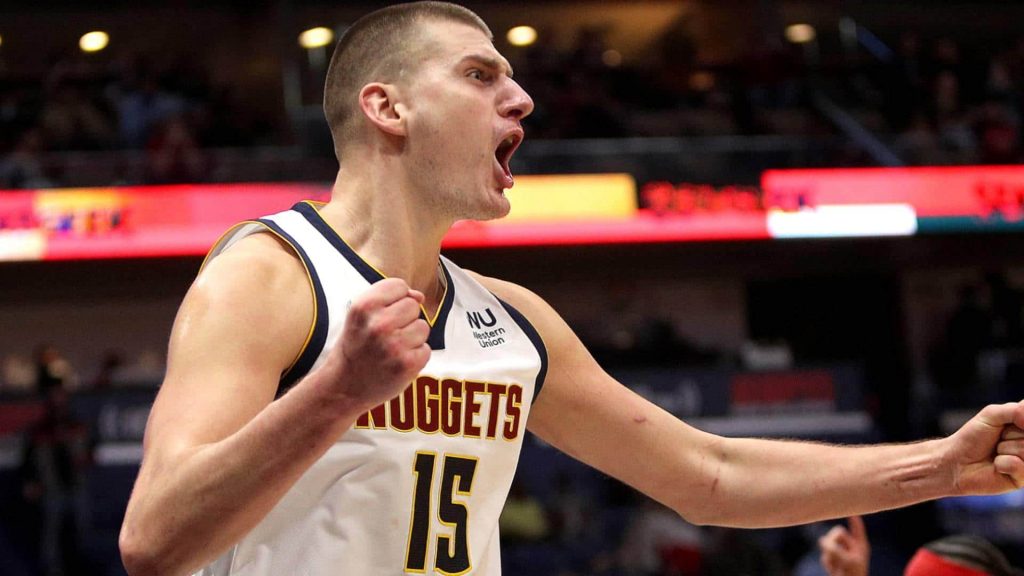 With two games to choose from tonight’s NBA line-up, our dedicated basketball experts are on hand to offer their player prop picks which can be backed with a $1000 free bet from BetOnline.

As mentioned, we have listed how to claim $1000 worth of bonuses for the NBA double-header tonight

RELATED: How to Watch NBA Streams Tonight For FREE

Ready for the two games taking place tonight, we have listed our top three player prop picks, as well as the latest NBA betting odds below.

We get our player prop picks underway in Oklahoma, where Thunder host the Denver Nuggets in this evening’s later tip-off.

Both sides are 4-3 but Thunder enter the contest having won four consecutive fixtures, flipping their slow start to the season on its head.

However, they come up against the Nuggets who possess one the best rebounders in the NBA in Nikola Jokic. Thunder fans will not need reminding of his sensational triple-double with 16 rebounds in the previous contest earlier this season, and he is averaging 11.1 rebounds this term.

Oklahoma are also allowing opposition centres to snatch 18.8 rebounds per game which bodes well for this first selection.

Back Our Pick at BetOnline

Next we switch over to the other game as Orlando Magic host last season’s champions Golden State in Florida.

Although Magic are 1-for-7 thus far, they can attempt to take advantage of a second-string Warriors side who have stuttered in their attempt to retain their NBA crown.

The Warriors may well have drafted our pick for this game, Franz Wagner, with the seventh pick last year, but chose Jonathan Kuminga instead.

He has shown himself to be a highly adaptable and malleable asset, proficient in all three levels; pass, switch on defense and rebound.

We think he can hit the mark here with over 24.5 P, R and A’s – he has surpasses this total in five of his eight appearances thus far.

Last on our list we are going out on a limb and predicting a slightly left-field player prop, but one which we think presents fantastic value.

23-year-old Wendell Carter isn’t attempting as many threes as he was last season for Orlando, but he hit 2-2 in his latest contest against the Thunder and has at least one-three pointer to show in half of his appearances this term.

With the implied total set fairly low, there is a chance he can hit the mark for second game in a row here.

Carter Over 1.5 Threes at BetOnline
Join our Telegram channel to stay up to date on the latest in marketing