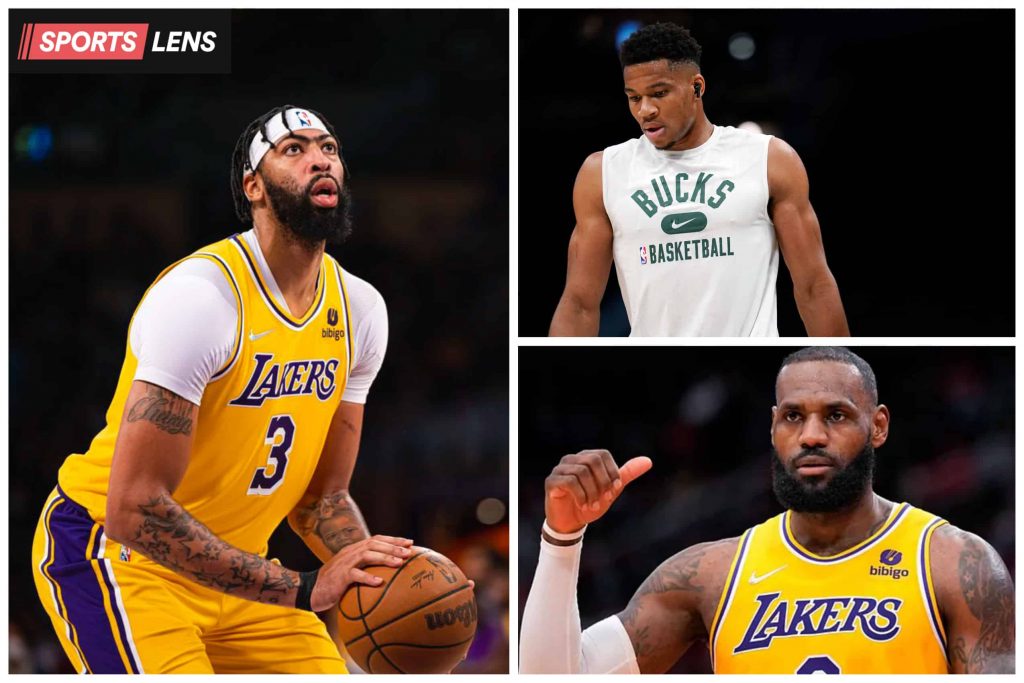 In preparation for two heavyweight clashes in the NBA this evening, our experts have been busy here at Sportslens to bring you three carefully selected player prop picks which you can back with a free bet of up to $1000.

How does $1000 worth of bonuses sound ready for the NBA action? See below for more details.

Both the Clippers and the Bucks get their NBA season underway on Thursday evening, with the former taking on city rivals the Lakers, while Milwaukee travel to Philadelphia in an intriguing match-up with the 76ers.

Ready for the action, you can find our top three player prop picks , as well as the latest NBA betting odds for tonight’s games.

Kicking this off with a trip to Philadelphia, we simply cannot contain our excitement to see Giannis Antetokounmpo back on the court once again.

The two-time MVP will relish going up against the Sixers once more, and his towering 6’11 frame is unmatched in both size and speed by Philadelphia which should see him plucking rebounds throughout the game.

In three meetings with tonight’s opponents, he averaged 13.7 rebounds per game and beat the implied total in two of those, while the 76ers allowed a concerning 17 rebounds in their opener which bodes well for this selection.

Back Giannis Rebound Pick With BetOnline

Next we take a trip to LA for the second match-up of the evening, and the Lakers face another stern test after their 129-109 drubbing at the hands of Golden State.

LeBron, as has become customary over the years, was a beacon of light in a performance with few positives to takeaway earlier in the week, but the Clippers defence is notoriously formidable and ranked in the top 10 for least points allowed and average defensive ratings last year.

The 37-year-old also averaged just 23.3 points against the Clippers last season, which falls well short of the spread for tonight.

Last on our player prop picks we have picked out Anthony Davis to hit the 25 point mark against the Clippers.

After an injury-plagued season, it was refreshing to see one of the NBA’s most dangerous offensive players in full swing earlier in the week, and boy did he look on top form clocking in with 27 points.

The Lakers, more often than not, were running their offensive plays through the 8-time All-Star, and we expect tonight will be no different against a strong Clippers defence.

Despite this, he is nigh-impossible to pick up on the perimeter and this should see him rack up the necessary points for this selection. He also has a favourable record against tonight’s opponents since switching to LA, putting up 24 plus points in six of eight meetings.