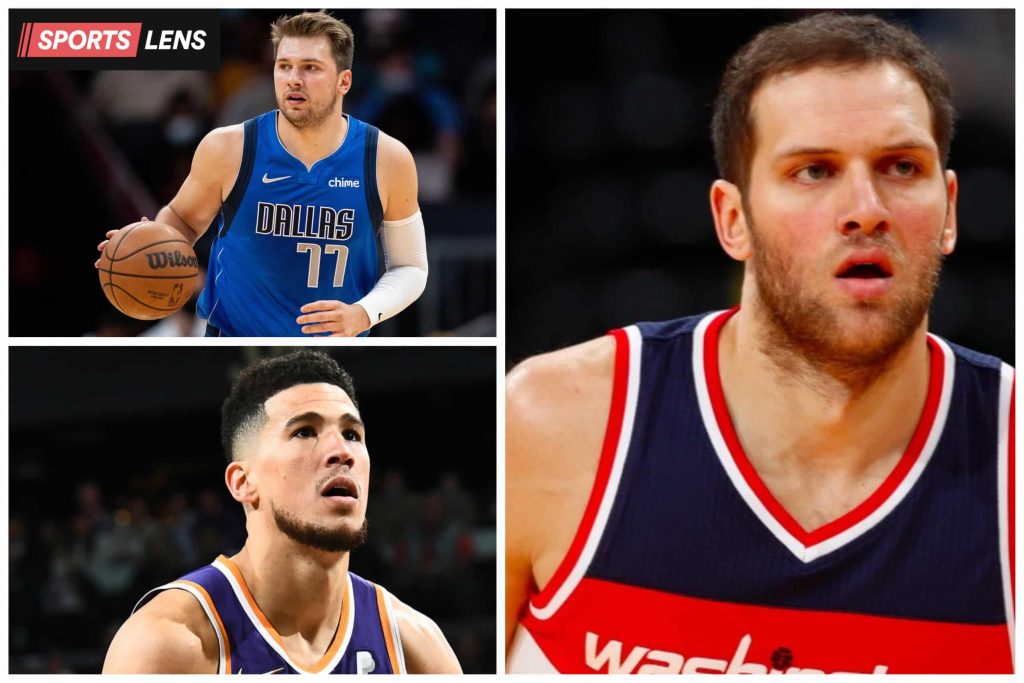 Across four NBA happening tonight, our experts have picked out three player prop picks which can be wagered with a $1000 free bet from BetOnline – instructions on how to claim are listed further down in this article.

As mentioned, we have listed how to claim $1000 worth of bonuses for this evening’s NBA action.

Ready for the action, you can find our top three player prop picks, as well as the latest NBA betting odds for tonight’s games.

Kicking off our player prop picks this evening, we are starting with the Wizards who welcome Detroit Pistons to Washington.

Although the Pistons have so far been fairly underwhelming, we have locked on to an interesting pick that caught our attention while researching.

Our favourite play for this one goes to small forward Bogdanovic to hit the mark. The Croatian has surpassed the over prop in Detroit’s opening three games, and is currently averaging 19.3 points per game, the most of anyone among the Pistons.

Back Bogdanovic Pick With BetOnline

This could well turn out to be a long evening for New Orleans who come up against a rampant Mavericks offence.

Brendon Ingram is ruled out through injury, Zion Williamson is a major doubt so too Herbet Jones; this leaves the Pelicans fairly thin on the ground and this may well translate to defensive pockets left open.

With this in mind, we are predicting three-time All-Star Luka Doncic to continue putting up the points by hitting the mark here once more – the Slovenian posted over 30 points in his opening two games against the Grizzlies and the Suns.

Bet On Our Doncic Pick With BetOnline

Last on our expert picks, we arrive at the late night showdown between Phoenix Suns and Golden State Warriors, and boy are we expecting fireworks.

Devin Booker has been exceptional for the Suns so far, putting up the most points in the franchise’s history after three games. The three-time All-Star has been trying his luck more frequently from the three-point line this season, throwing up nine and seven attempts in his last two outings and hitting five and three of those respectively.

Against a shaky Warriors defence, the Suns will slow the game down and try and pick their moments to shoot, and Booker is proving himself once again as one of the best in the NBA.