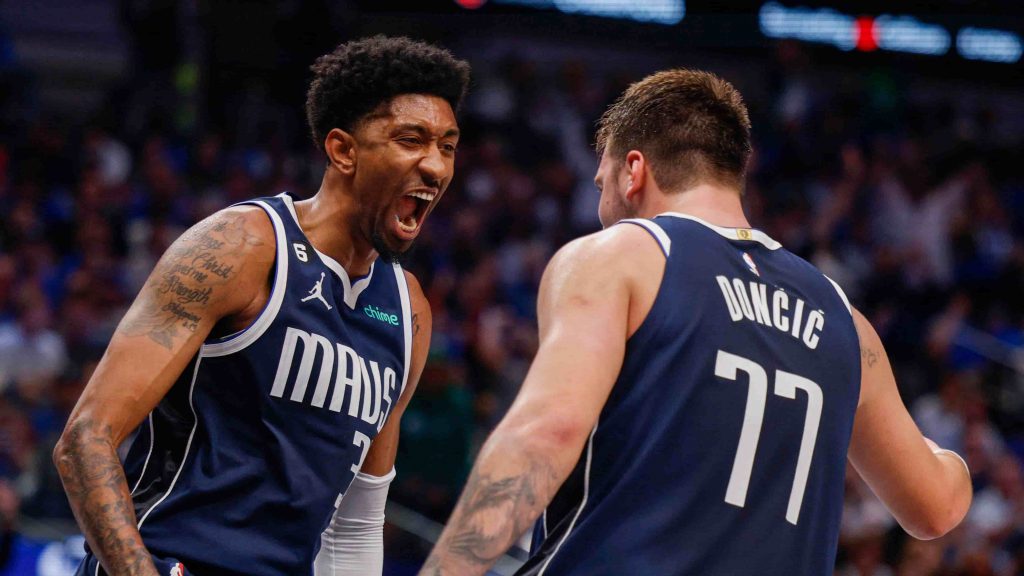 With four NBA games to sink your teeth into this evening, we are putting the Suns’ clash with the Warriors as well as Mavericks versus Pelicans under the microscope, offering up some of our own picks and predictions, and of course the latest odds in NBA betting.

Both of these sides bounced back from defeats last Friday, with the Suns losing out to the 4-0 Trail Blazers while Golden State were pegged back by Denver.

While Golden State may well have been favourites before the start of the season, Phoenix have shown they are well within the mix and this could end up being a first glimpse of the Western Conference Finals.

This contest will have NBA fans rubbing their hands together in delight when we think back to last year’s head-to-heads. These game are simply must-watch events and these two teams were a combined 35-5 before the first clash.

That was the 17th of 18 straight wins for the Suns, with the run being cut short by Golden State just three days later.

However, we are tipping Phoenix to inflict a second defeat of the season on the Warriors, and it all comes down the pacing of their game. Golden State thrive when the rhythm is frantic, relying on quick overturns and sharp passages.

They come up against a different type of opponent in the Suns, who rank 27th in Pace (96.81), while the Warriors are all the way up in first. This will slow down the game significantly, and will give the hosts time to pick apart a shaky Warriors defence that has only faced two bottom 12 scorers in three games in the Kings and Nuggets.

Despite this, their offence has remained as fruitful as ever, putting up 123 points or more in each of their games, while the Suns have hit 110 or more in two out of three.

Dallas travel to New Orleans tonight in the hope of adding a second win to their season. They have shown themselves to be a much improved side thus far, and have been particularly strong in the first period.

The Mavs have won the first halves of their openers by a combined score of 126-81, holding the Suns and Grizzlies, sides possession top-five offences last year, to just 81 points on 97 possessions before halftime.

Despite this, they blew a huge 22-point lead against the Suns, eventually losing by just two points.

Elsewhere, the Pelicans have enjoyed a storming start to the new season, only losing out to a resurgent Utah Jazz by a single point. Despite this, they never found themselves in a losing position in either of their first two games, having led two first quarters by a total of 67-38.

However, both Zion Williamson and Brandon Ingram exited the court with injuries thus throwing their inclusion for this game into doubt, and we think this may swing the tie in favour of the visitors.

The Mavs also looked particularly dangerous in their last game agains the Grizzlies, putting up 137 points to Memphis’s 96.

Head Over to BetOnline HERE