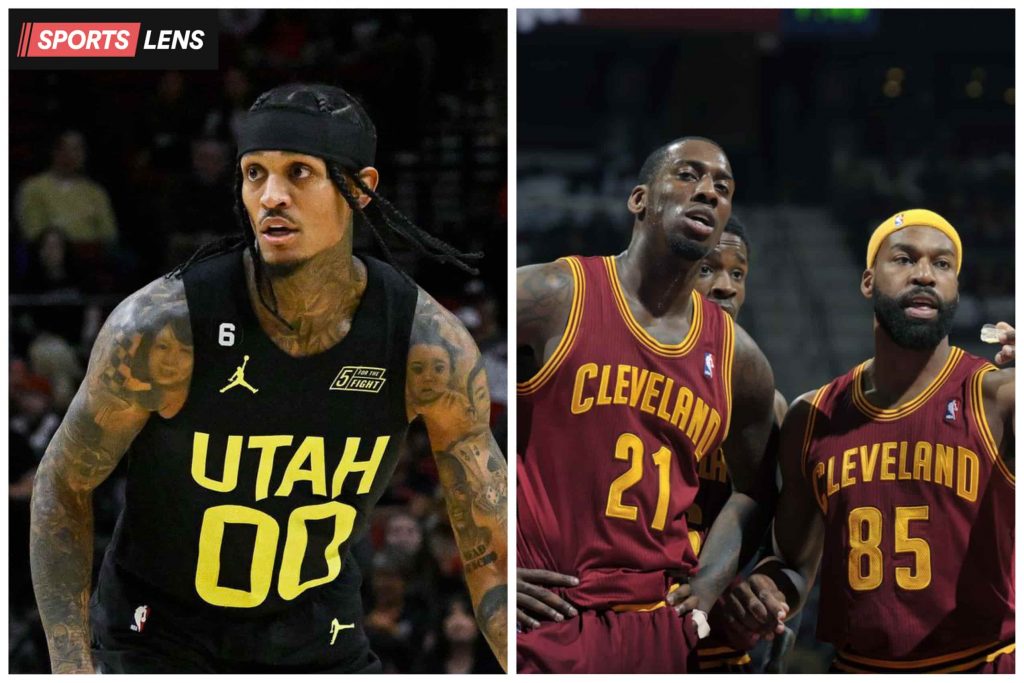 Ready for Monday night’s 15-game NBA line-up, our basketball writers here at Sportslens are on hand to offer some expert picks, along with the latest odds among the current NBA betting markets.

Utah Jazz go up against an LA side for the third consecutive game having found a way past the Lakers and the Clippers last week.

They made light work of LeBron and co, storming to a 130-116 victory on Friday, which, in turn, inflicted further pain on the Lakers who lost seven of their first nine games.

Utah meanwhile are continuing to surprise teams on a nightly basis, claiming victory in eight of their 11 games thus far and cementing themselves as a dangerous offensive outfit.

Our pick sees us tipping Jazz to surpass their implied points total, which is set at over 117 – they have hit this mark in three of their previous five including against tonight’s opponents.

Back Jazz vs Lakers Pick @ -110 With BetOnline

Next we head to Los Angeles where the Cavaliers play their second of a five-game road-trip having easily dispatched of the Pistons in Detroit with a 112-88 victory.

Since losing in their season opener the Cavs have been the surprise package among the NBA, winning all eight of their subsequent match-ups and have moved up to +750 to clinch the Eastern Conference across basketball sportsbooks.

They come up against a Clippers side with fluctuating form having gone 5-for-5 now for the season, and they enter this tie off the back of a defeat Utah Jazz.

The Clippers, for all their solid defensive qualities, simply don’t have the capacity to match the Cavaliers’ rampant offence and we fully expect Cleveland to claim the win here.

However, our pick sees us predicting over 213 total points at -110; this has occurred in four of the Cavs’ last five.