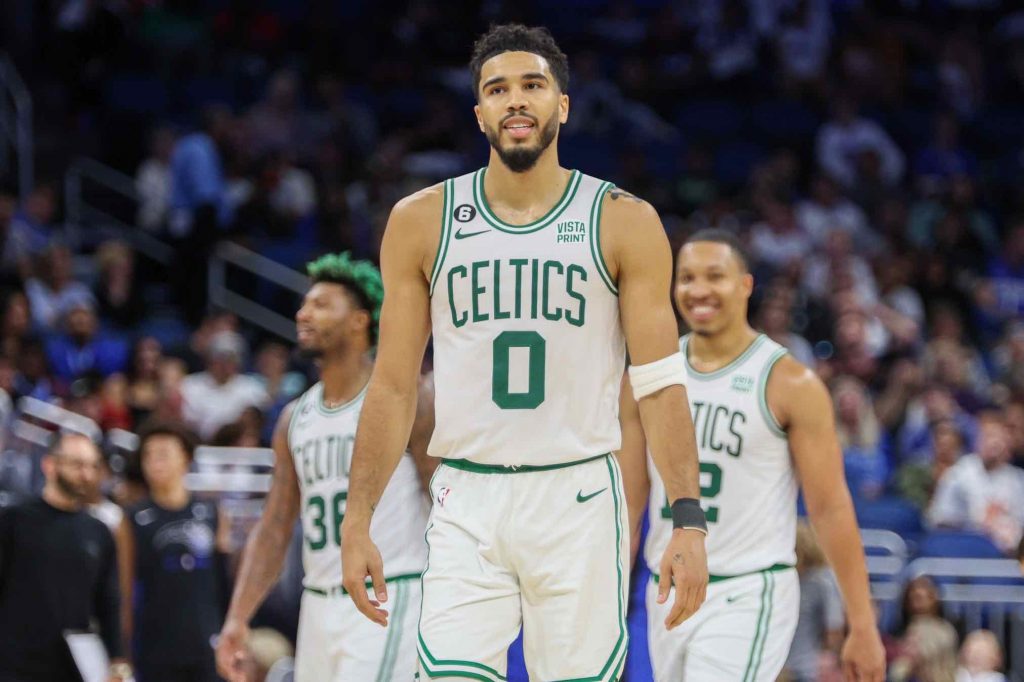 The NBA season has returned and action is coming thick and fast with more games on Monday night. Here at Sportslens we are on hand to offer some expert picks, along with the latest odds among the current NBA betting markets.

Joe Mazzulla’s Boston Celtics have began the 2022-23 campaign with a perfect start, recording three wins from three against contending sides Philadelphia 76ers and Miami Heat, alongside Saturday’s 126-120 win against the Orlando Magic.

Jayson Tatum leads the league in scoring with 34.7 points per game and is well on track for a first MVP award following a disappointing finals loss earlier this year to the Golden State Warriors.

"I've said it a million times and I'll say it a million more. All I'm concerned about is getting back to the championship and getting over that hump."

Chicago have been boosted by the return of All-Star guard Zach LaVine from a knee injury, but the Bulls could fall to 1-3 with a loss against Boston tonight.

DeMar DeRozan is enjoying a hot start to the season, averaging 27.3 points per game on 52% shooting from the field and an impressive 40% from downtown (albeit on 0.7 makes a night).

The Celtics have beaten the Bulls on both of their last two meeting as the reigning Eastern Conference champions aim to extend their winning run to four games.

Ja Morant’s Memphis Grizzlies are fresh off the back of a surprising 137-96 loss to the Dallas Mavericks on Saturday but can make amends as they host Kevin Durant, Kyrie Irving and Ben Simmons in Memphis.

Morant set the world alight with a 49 point performance against the Houston Rockets last week and is charging up the list of MVP favorites, but his usual high-flying teammates have been slower than expected to start the season.

24-year-old sharpshooter Desmond Bane is averaging just 29% from outside the arc and 27% from the field in his first three appearances, a stark contrast to last season’s 44% from downtown and 46% FG.

The Nets bounced back from their season opening loss to Zion Williamson’s New Orleans Pelicans with a 109-105 victory against the Toronto Raptors as Durant and Irving combined for 57 points on the night.

Ben Simmons has had a less-than-ideal start to the campaign, fouling out in 23 minutes against the Pelicans with four points, three turnovers and 0/2 FTs.

The 26-year-old Aussie had a tidy outing against Toronto however, recording six points, ten rebounds and eight assists on 60% FG (including two hook shots from inside the paint).

This should be a quality matchup in Tennessee as Morant goes head-to-head with two of the biggest stars in the NBA.