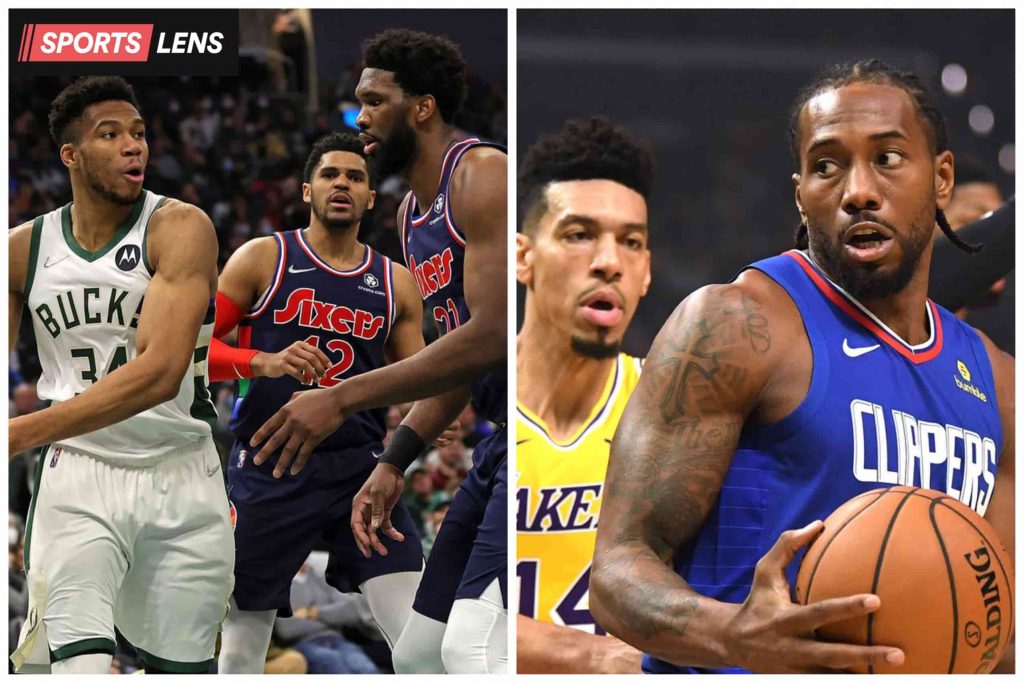 The NBA season has returned and action is coming thick and fast with two more games on Thursday night. Here at Sportslens we are on hand to offer some expert picks, along with the latest odds among the current NBA betting markets.

The 76ers feature for the second time this week having suffered an opening night defeat at the hands of Championship runners-up Boston Celtics. They will be hoping to get a victory under their belts when they return for their first home soil match of the season against Milwaukee Bucks.

These two sides were among the three teams to tie for second place in the Eastern Conference last year, and although the 76ers are favoured in the current market, this match-up will likely see both sides going blow for blow in equal measure.

Despite this, we are expecting Philadelphia to clinch the win here back on home ground. Milwaukee had a torrid preseason, losing all five of their games and will likely have to knock off some rust having been one of two sides not to feature earlier in the week.

They will also be without three key players in Adetokunbo, Connaughton and Matthews, which will only hamper an already lacklustre 3-point defense against a 76ers team that were accurate on the arc in their opener.

Philadelphia went 39-17 when the moneyline frontrunner last season, which translates to 69.6% of those games.

Much like the Bucks, the LA Clippers also get their season underway on Thursday evening when they take on city rivals the Lakers, who suffered a convincing 123-109 defeat against NBA champions Golden State earlier in the week.

There is certainly a case to be made, providing the roster remains healthy, that the Clippers have perhaps the deepest talent pool in the NBA. At the forefront Kawhi Leonard and Paul George, along with the likes of Norman Powell, John Wall, Luke Kennard and Terance Mann, there are huge expectations resting on the shoulders of the Clippers this season.

1️⃣ day away from the regular season so here are some highlights from #️⃣1️⃣. pic.twitter.com/fBj55dNH6K

As for the Lakers, while I refuse to write them off after one game, there were not many redeeming takeaways from their opener despite coming up against the top side in the league.

LeBron James is imperious as ever, but without a strong supporting cast they will most likely fall to a second defeat here. Add to that the fact James averaged just 23.3 points against the Clippers last season along with a sub-par 99 offensive rating, this looks to have a Clippers victory in waiting.

Back Clippers vs Lakers Tips With BetOnline