Napoli’s Nikola Maksimović has received a proposal from Everton 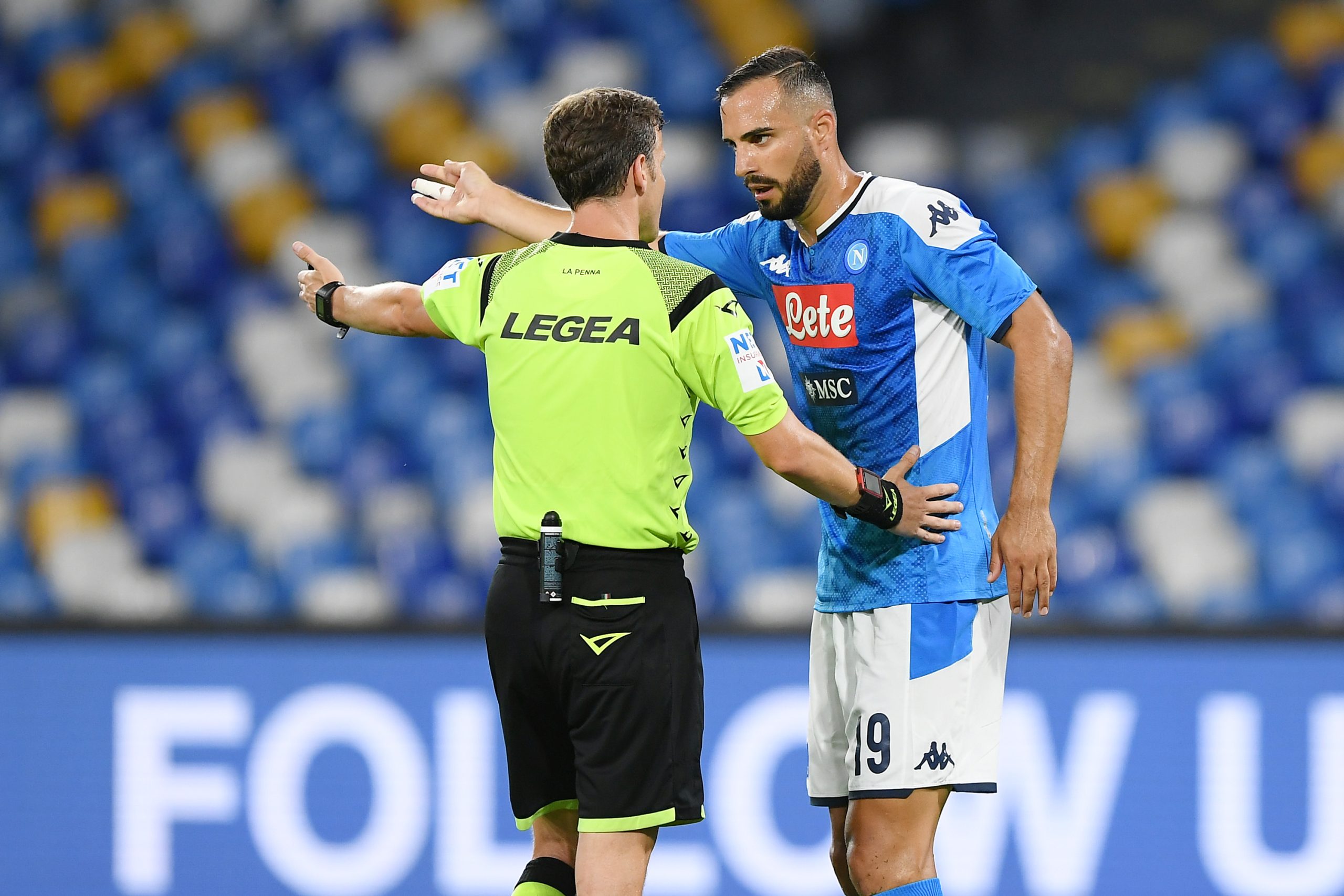 Napoli defender Nikola Maksimovic has been linked with a move to Everton this summer.

It seems that the player has received a proposal from the Premier League side.

According to reports (h/t Sportwitness), his agent Fali Ramadani is currently evaluating Everton’s proposal and it will be interesting to see if the Toffees can convince him to move to the Premier League this summer.

It is no secret that Everton need to improve their back four and they tried to sign the Lille defender Gabriel earlier this summer. However, the Brazilian is thought to be heading to Arsenal instead.

Maksimovic which could prove to be a cheap and useful option for Carlo Ancelotti’s team next season.

The 28-year-old is not an indispensable player for Napoli and the Italians could look to sell him if there is a reasonable offer on the table.

A move to the Premier League could certainly be tempting for the defender and it will be interesting to see if he decides to accept Everton’s proposal.

The Premier League side have been linked with Allan from Napoli as well and it seems that Ancelotti is preparing a significant raid on his former side this summer.