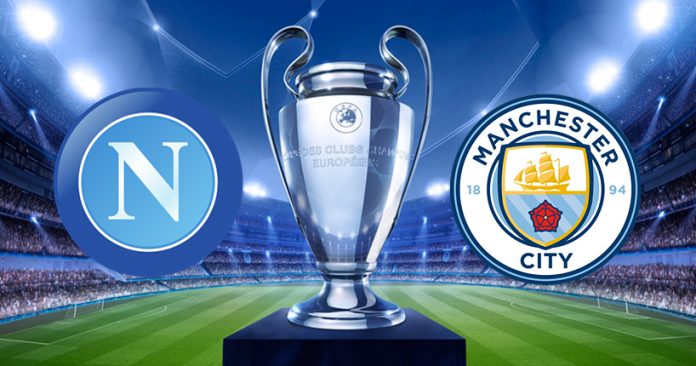 Napoli host Manchester City in the Champions League this week and the Italians are in desperate need of a win.

The home side have only won one of their opening three matches and are currently third in their group. They cannot afford to drop more points if they want to make to the knockout stages of the competition.

Meanwhile, Manchester City have been fantastic in the Champions League so far. They have a 100% record in Europe this season and they will be looking to make a statement with a big win here.

Arkadiusz Milik is the only absentee for Napoli this week.

As for City, Guardiola will be without the services of Mendy and Kompany.

Manchester City have won their last 3 matches in the UEFA Champions League. Bet on the away side to win here.

There have been over 2.5 goals scored in Napoli’s last 3 games in the UEFA Champions League. City have a fantastic set of attackers and another high scoring game is on the cards here.

Napoli have been outstanding in the league games this season and they will need to perform at their best to get something out of this game.

Manchester City are in breathtaking form right now and they will be the favourites here.

An away win seems likely. Napoli have struggled to perform in Europe and City are likely to edge this one.