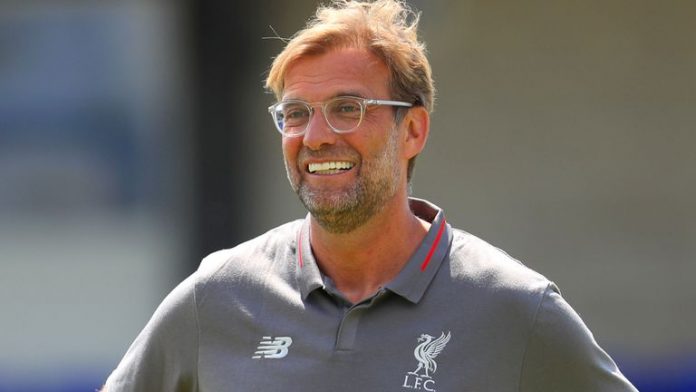 Liverpool face Napoli in the Champions League on Wednesday hoping to make it two wins out of two in this season’s competition.

The Reds beat Paris Saint-Germain 3-2 in their opening game, while Napoli drew 0-0 with Red Star Belgrade.

Jurgen Klopp’s side head into the match on the back of a 1-1 draw at Chelsea in the Premier League on Saturday.

Napoli were beaten 3-1 by Juventus over the weekend but remained second in Serie A.

The two sides last met in the 2010/11 Europa League group stage, with Liverpool drawing 0-0 away from home before securing a 3-1 victory back at Anfield.