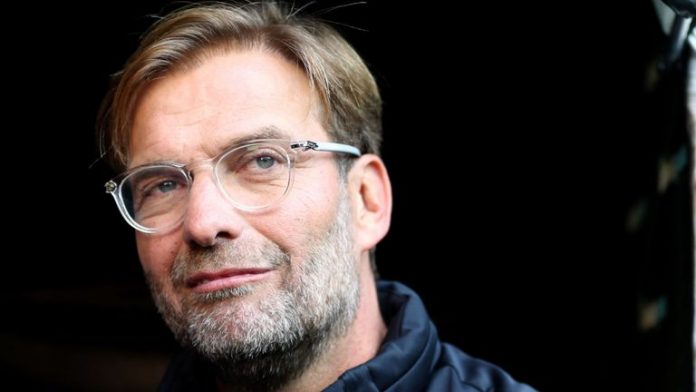 Liverpool visit Napoli on Wednesday aiming to follow up their dramatic opening victory in this season’s Champions League.

Roberto Firmino’s late goal secured a 3-2 victory over Paris Saint-Germain in the first match and manager Jurgen Klopp will eager for his side to follow up in Italy.

With Napoli drawing their opening game against Red Star Belgrade, a second victory would put the Reds in pole position to qualify for the knockout stage.

Klopp faces a selection headache up front, with Daniel Sturridge pushing hard for a place in the starting XI.

The 29-year-old came off the bench at Chelsea on Saturday, replacing Mohamed Salah before bagging a stunning equaliser to preserve Liverpool’s unbeaten Premier League record.

Alex Oxlade-Chamberlain, Adam Lallana and Divock Origi are all out for Liverpool.

The two sides last met in the 2010/11 Europa League group stage. Liverpool earned a goalless draw in Naples before winning 3-1 at Anfield, with Steven Gerrard bagging a hat-trick.