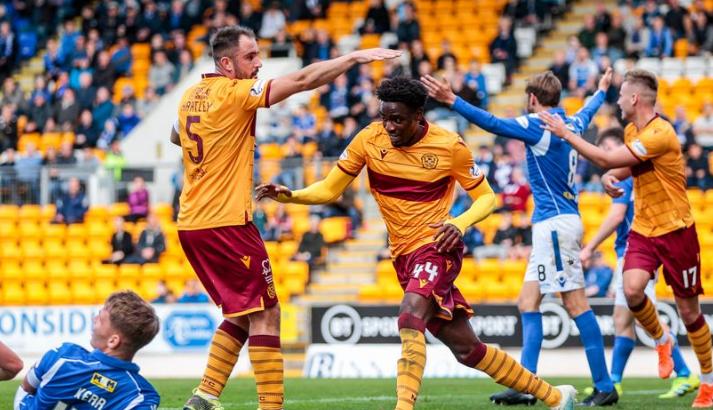 Motherwell will come into action on Saturday, 18th December 2021 when they will compete against St. Johnstone.

Watch and bet on Motherwell vs St. Johnstone at bet365>livestreaming>football.

Motherwell lost the Scottish Premiership match against Celtic by 1-0. However, the losing team managed to get one-shots on target and 29% possession.

On the other hand, St. Johnstone suffered a 2-0 defeat against the Rangers at Ibrox Stadium. St. Johnstone had three corners in total and one-shots on target.

Last but not the least, Motherwell and St. Johnstone recently played a match at McDiarmid Park which ended in a 1-1 draw.

Juhani Ojala is injured for Motherwell whereas St. Johnstone will play without Cameron MacPherson, Murray Davidson, and David Wotherspoon.

Following are the latest betting odds for Motherwell vs St. Johnstone from Bet365:

St Johnstone is currently lacking in performance. Motherwell, on the other hand, has shown good performance and they are able enough to grab three points in Saturday’s match. Hence, most football betting sites predict that Motherwell will win the match.

Prediction: Motherwell to win at 5/4.

How to Watch Motherwell vs St. Johnstone Live Stream?

Motherwell vs St. Johnstone Free Bet: Get £100 in Bet Credits at bet365