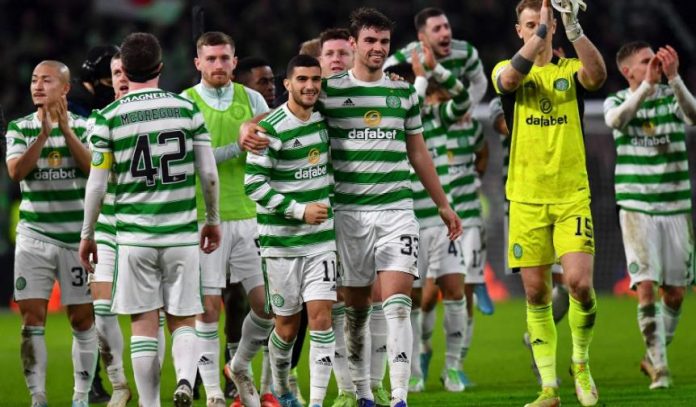 Bet £10 on Motherwell vs Celtic and Get £60 In Bonuses

Motherwell is currently in fourth place in the Scottish Premiership; however, they have only won one of their last five league games. Tony Watt scored nine league goals for Motherwell this season, but he has since moved on to Dundee United, and it will be intriguing to see how they deal without him.

Celtic is in the midst of a Japanese revolution. Reo Hatate, Kyogo Furuhashi, Daizen Maeda, and Yosuke Ideguchi have all given Ange Postecoglou’s team a much-needed boost. Furuhashi’s impact has been well-documented, and Hatate appears to be a solid signing. Celtic are currently in first place in the Premier League.

Motherwell comes into this match after a 1-1 draw against St Mirren in the Premiership.

Celtic will enter this match on the back of a 3-0 Premiership victory against Rangers in their most recent match.

Betfred has an incredible offer for new customers where you can get £60 in bonuses when you bet just £10 on their vast sportsbook. That means you can bet £10 on the Motherwell vs Celtic game to unlock the free bets, or bet £10 on another sport and use the free bets clash. Click below to claim.