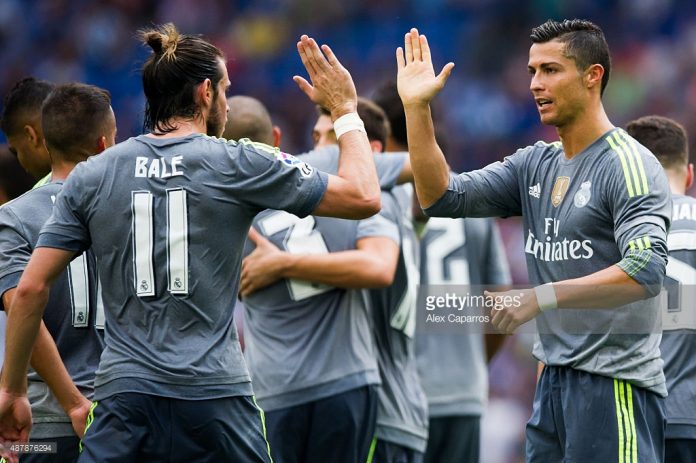 According to the report, Cowboys stands at $4bn, while Madrid is valued at $3.26bn. The Super Bowl Champion New England Patriots and MLB’s New York Yankees are both valued at $3.2bn. Catalan giants Barcelona moves into top five at $3.16bn.

For the recap, the five most valuable sports teams in the world are now:

Off the pitch success has hardly anything to do with on-pitch results, as neither Real Madrid, nor Washington (third most valuable NFL team) have had a great 2014-15 season. Manchester United are the highest valued club from the Premier League, and the Red Devils are valued at $3.1bn, thanks largely to $703m in annual revenues and a 10-year $1.1bn sponsorship with Adidas.