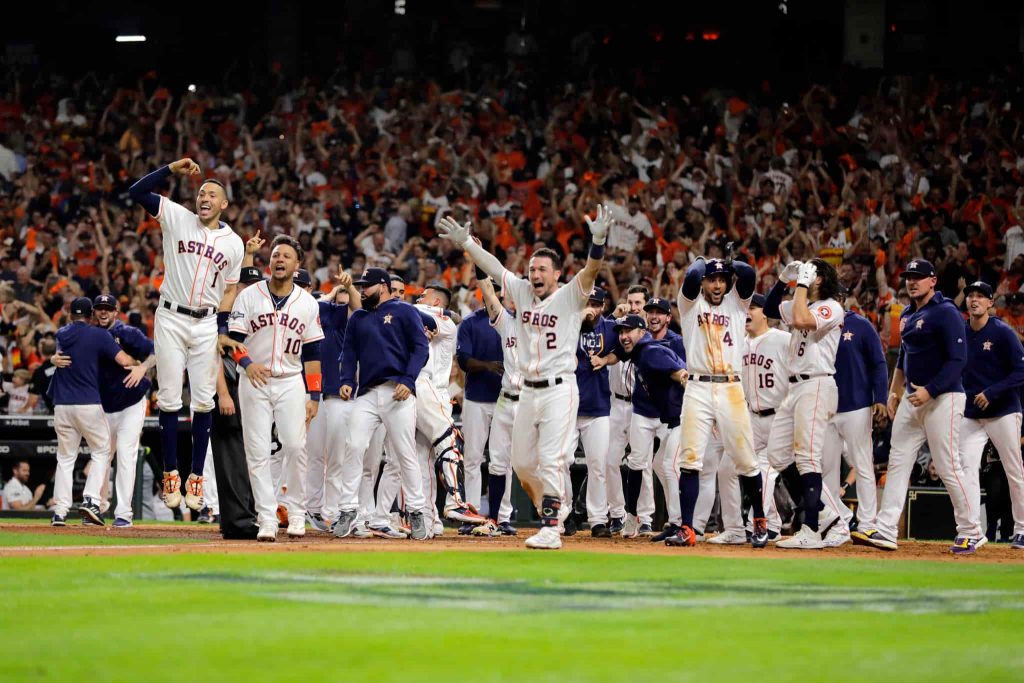 The MLB World Series is set as the Houston Astros go head-to-head with the Philadelphia Phillies this Friday for the first of seven potential games, ending on the 5th November.

The Phillies will travel to Minute Maid Park in Texas for the opening two games of the World Series, and the travelling crowd have a lot to shout about after a magical run to get to this point.

They captured their first National League pennant since 2009, and sixth seeds are 9-2 in the postseason having dumped out NL Central champions Cardinals and the NL East champions Braves in the process.

Philadelphia were the last team to beat their World Series opponents Houston Astros, who have enjoyed a rampant run in the postseason and enter the contest as slight favourites on baseball betting sites.

The number one seed in their bracket, the Astros stormed their way to the American League pennant and capped off a staggering 7-0 record of late with a win over New York Yankees on the weekend, courtesy of a spectacular Jose Altuve homer.

How to Live Stream The 2022 World Series