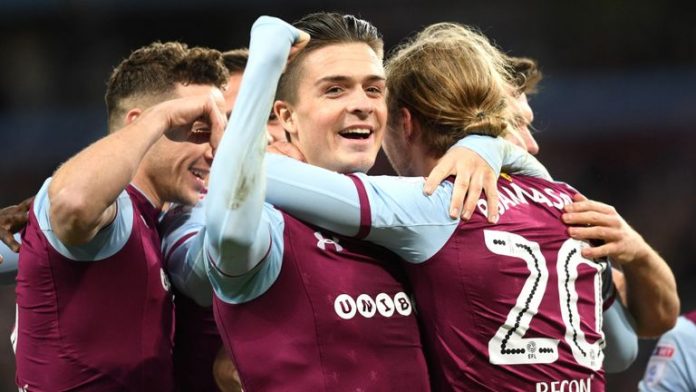 Aston Villa visit Millwall in the Championship on Saturday desperately needing a victory to lift the mood around the club.

Villa sacked manager Steve Bruce this week after winning only one of their last nine league matches.

They are 13th in the table and drew 3-3 with bottom club Preston North End on Tuesday.

Despite their troubles, Sky Sports‘ pundit David Prutton has backed them to win 2-0 at The Den (11/1 with Sky Bet).

“It was a brilliant fightback from Millwall to earn a point at Nottingham Forest on Wednesday, but if they had taken their chances in the first-half they surely would have earned all three.

“Aston Villa are now on the hunt for a new manager after sacking Steve Bruce – it will be interesting to see which way they turn in that regard, but I fancy them to come away from The Den with a victory.”

Villa took just one point off Millwall last season, drawing 0-0 at home during December before slipping to a 1-0 away defeat later in the season.