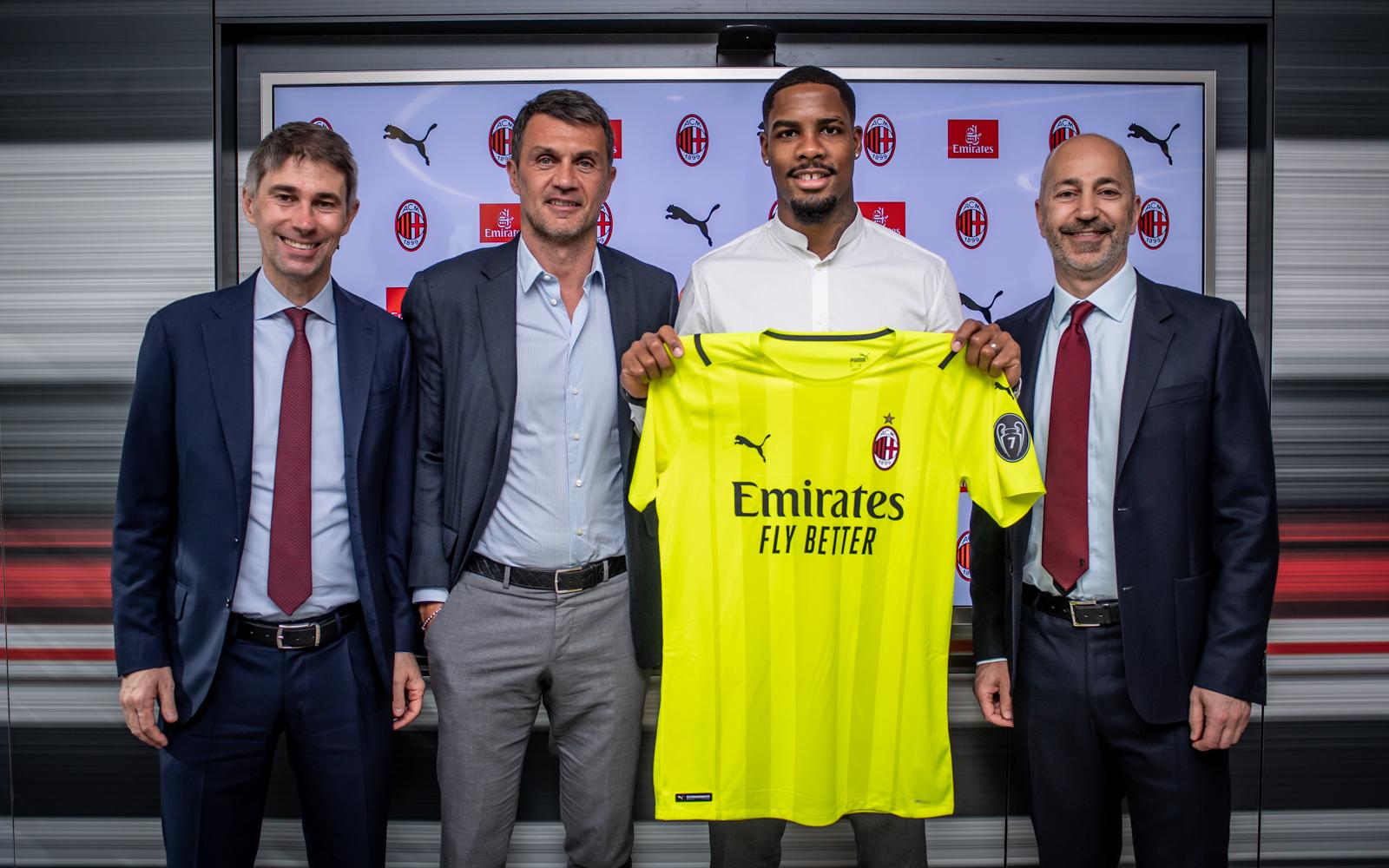 AC Milan’s acquisition of Mike Maignan from Lille ends a long-running saga over their goalkeeping situation.

Maignan has signed a contract until June 2026 with the Serie A outfit, ending his six-year association with the newly crowned French champions.

Maignan had been strongly linked with Tottenham Hotspur over the past few weeks, with the club in the market for a replacement for Hugo Lloris.

However, once Milan made their interest known, there was only ever likely to be one outcome.

Donnarumma has made more than 250 appearances for Milan in all competitions, but his time at the club has been dogged by controversy.

He has angered the fans on more than one occasion with his excessive contract demands, and Milan have clearly decided he is not worth the hassle.

Chelsea and Manchester United have been tipped as possible destinations for Donnarumma, but a move to Juventus seems a more likely option.

The deposed Italian champions are in the market to replace Wojciech Szczesny, and Donnarumma is strongly fancied to end up in Turin.

Milan have got the better end of the deal, with Maignan bringing less baggage to the table than the outgoing Italian international.