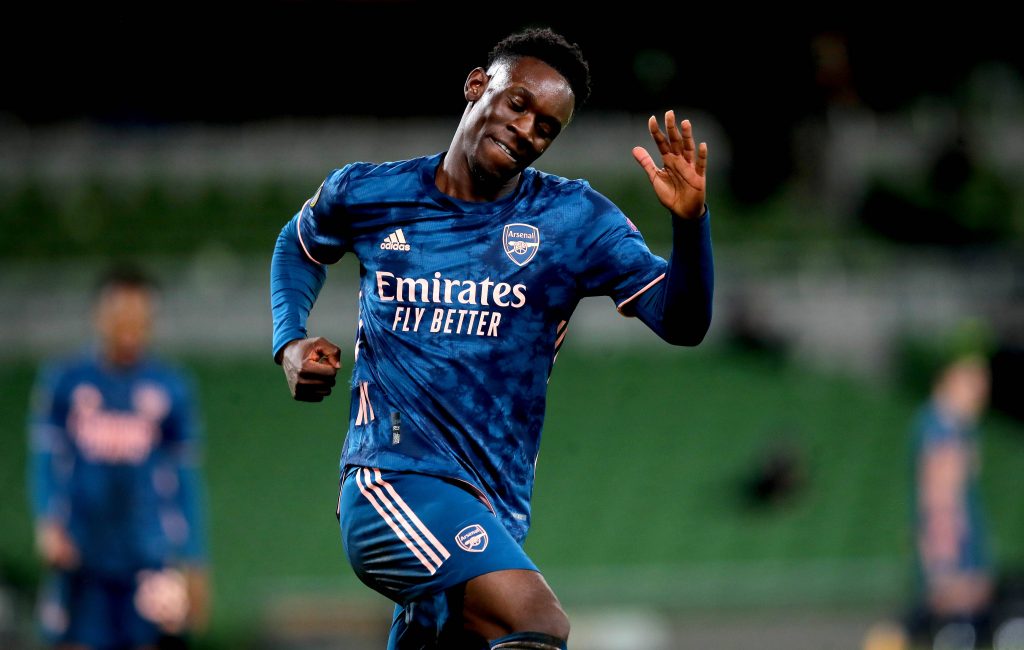 Arsenal manager Mikel Arteta has acknowledged that the club are close to committing Folarin Balogun to a new long-term contract.

The 19-year-old is one of the Gunners’ highly-rated graduates, but it appeared that he could leave the club on a free transfer this summer.

However, he has been convinced to stay by Arteta, but the club have yet to make an official announcement over a new deal beyond June.

Speaking in a press conference today, Arteta said that he has always been positive about the player’s desire to stay, and the club are ‘very close’ to a renewal.

Meanwhile, the Spaniard was pressed whether Balogun would be loaned out next term. In his reply, he said: “First of all, we have to sign him! Once we sign him, we go step-by-step and we’ll communicate with you guys on what we’re doing.”

Balogun has yet to make his Premier League debut for the north London club, but he has excelled in the Europa League with two goals and one assist while playing just 61 minutes.

Those games were only in the group stage of the competition, but there were plenty of positives with his impressive positioning and finishing capabilities.

The Gunners are currently assessing the futures of front duo Alexandre Lacazette and Eddie Nketiah, whose contracts expire in less than 14 months.

Nketiah is more likely to head for the exit door, having barely played since the turn of the year, which should allow Balogun to make his breakthrough.

Balogun may not be assured a starting role in the league, but he is likely to have the chance to impress off the bench with valuable minutes.

A loan deal could also be an option for the teenager to gain sufficient first-team experience before establishing himself with the Gunners.